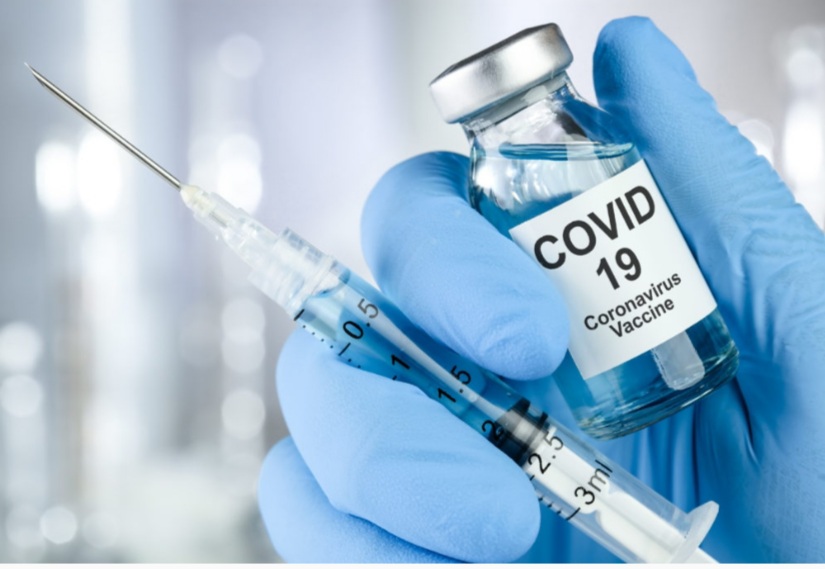 A 49-year-old woman has been placed on $50,000 bail for allegedly forging a vaccination card.

The police in a statement said that based on a report made at the Rose Hall Outpost by the staff nurse attached to the Williamsburg Health Centre, the “police arrested and placed on bail a 49-year-old female for the allegation of forgery.”

The woman reportedly visited the health centre where she claimed her card was misplaced and requested a replacement.

It was claimed that the woman had booked a flight to the USA and was scheduled to depart on the said date of the alleged offence.

“She was told by the nurse that she is required to start over the process for another Covid-19 Vaccine Certificate, to which she agreed,” the police statement read.

She recieved the certificate the police said.

“At home, she forged the nurse responsible for administering the Covid-19 Vaccine’s signature on the said Certificate.”

Investigations are ongoing the police said.