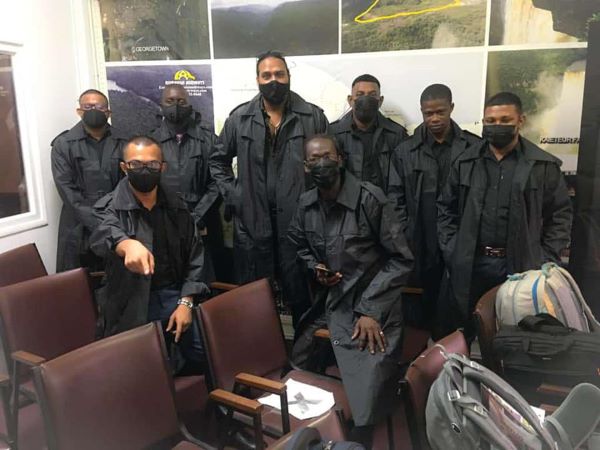 Former Editor, Mark Ramotar has been listed as Director of the unit and Broadcaster, Stan Gouveia as Deputy Director. But Minister Benn in his response said that the posts are Communications Coordinator and Public Relations Officer, rather than what is listed by the Unit and the Opposition MP.

“The Communications Unit was established as part of the Strategic Plan of the Guyana Police Force,” the Minister said in his written reply as MP Chandan- Edmond questioned if the unit was created in accordance with the Force’s Standing Orders.

The Minister did not to explain what criteria was used to select the two individuals.

The minister did not list the allowances but would only say that “the related allowances are standard for these positions.”

The roles of the new employees of the communications unit do not overlap those police officers who are attached to the unit, however, these enhance the work of the unit”, Minister Benn said.

The civilian headed unit was announced earlier this year. The unit remains staffed by police officers, while senior police officers who were training in public relations, communications and management were replaced.