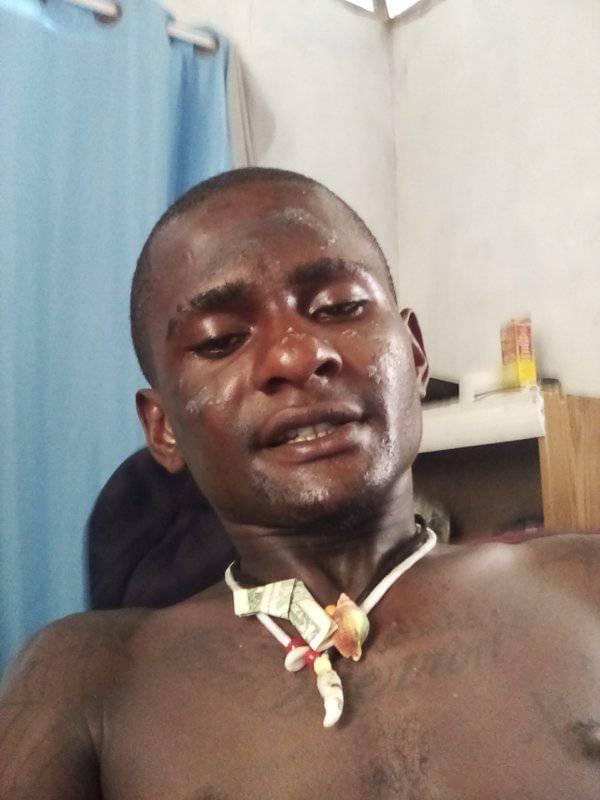 A man who is said to be a psychiatric patient was on Wednesday remanded to prison on an armed robbery charge. 21-year-old Nelroy Douglas of Berbice appeared before Chief Magistrate Ann McLennan in the Georgetown Magistrates’ Courts.

Facts presented in court stated that on the day in question, Webb was sitting in her living room when Douglas and his accomplice entered her home through a door and held her at knife-point.  They then exited the house and the woman raised an alarm. Her neighbours came to her assistance.

Douglas was then caught and handed over to the police. A search was carried out on him and the earbud was found in his pants pocket. He was positively identified by the woman as the person who robbed her of her belongings. He was arrested and taken into custody.

Douglas’s attorney, in an attempt to secure bail for his client, told the court that he is a psychiatric patient. The lawyer requested for a psychiatric evaluation to be conducted on his client. However, the prosecutor objected to bail being granted. Douglas returns to court on June 16.