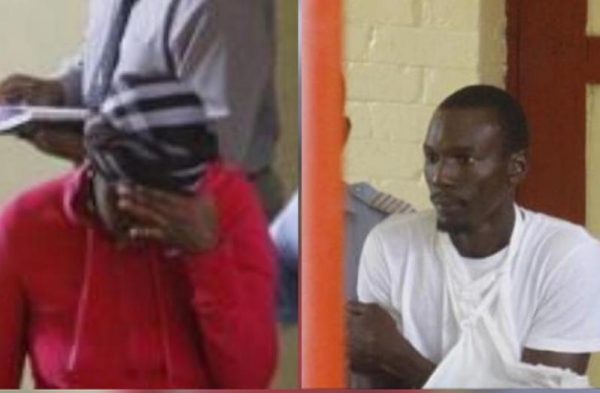 A man and his reputed wife who the court heard dragged their neighbour from his apartment before stabbing him several times with kitchen knives were on Wednesday sentenced to three years’ imprisonment each for the crime.

Twenty-four-year-old Kenese Bobb and her reputed husband, 28-year-old Kemo Harlequin, both of 15 Durban, Backlands, Georgetown were on trial for the offence before Senior Magistrate Leron Daly at the Georgetown Magistrates’ Courts.

On December 10, 2019, at Durban Backlands, Georgetown, they unlawfully and maliciously wounded Jermaine Sampson with intent to maim, disable, disfigure or cause grievous bodily harm. After the trial, the Magistrate ruled that sufficient evidence was presented against the couple to prove beyond a reasonable doubt that they committed the crime.

According to reports, Sampson is known to the couple since they all live in the same compound. On the say in question, Sampson had a misunderstanding with the couple which led to a fight.

The couple dragged the man down the stairs of his home and into the yard before stabbing him about the body with knives. Sampson was then taken to the hospital where he was treated. Following an investigation, the couple was arrested and charged with the offence.