The Ethnic Relations Commission (ERC) is calling out to persons on the campaign trail to stop the hostile campaigning as Guyana heads into the March 2020 polls. On Saturday the commission issued a statement to this effect.

“The Ethnic Relations Commission (ERC) remains mindful of the various incidents of intimidation, abuse and assault on Guyanese while they were engaged in activities to sensitize on political messages reflective of the Parties they represent.”

So far there have two notable incidents where hostility has been noticed on the campaign trail and in both cases the PPP were at the receiving end. In addition to the Laing Avenue incident where PPP supporters were prevented from campaigning in that area, there was also the blocking of the PPP’s procession on Friday as they made their way to the Umana Yana to present their lists of candidates for the poll.

Outside of that, both of the major parties have been accusing the others of hiring and or encouraging persons to destroy party flags which are are mounted on utility posts and other places.

“Such acts, which are counterproductive to the valiant efforts being made for the fostering of unity and harmony, have no place in our society and must be condemned. In doing so, the Commission wishes to reiterate sentiments it repeatedly expressed in the past for the periods, prior and post of the March 02, 2020, General and Regional elections, be free of hate, violence and racial or any other form of incitement.”

Over the last few weeks, there have been numerous hate posts circulating on social media where persons have been using their various platforms to spew racial and other comments against individuals and groups. While some have been very bold about it, others have been doing it in a subtle manner.

The ERC reminded that at the start of 2020 it spoke of its expectations for actions in the lead up to the election to be in keeping with democratic principles, something the commission still feels strongly about.

The statement issued on Saturday reminded of the democratic freedom to associate and support a political party of one’s choice as well as to engage in lawful activities.

The Ethnic Relations Commission in its statement said that both President Granger and Opposition Leader Jagdeo expressed mutual sentiments of peace and unity after the Commission was reconstituted in 2018 when they were engaged by the ERC.

“In addition, in the run-up to the 2018 Local Government Elections, all Members of Parliament were written to in an effort to remind of the importance of keeping the campaigns and other interactions, including social media, free of any utterance which can impact negatively on national harmony and good relations amongst Guyanese.” The statement reminded.

The statements continued “Following those engagements and correspondences, expectations for the realization of those mutual desires for peace, were therefore rife. Unfortunately, utterances like, “giving jobs only to my people”, “chase them out” and “war break”, from some public officials, did not help national efforts to promote harmony. Regrettably, their effects are still being felt.”

The Ethnic Commission also made mention of other incidents which it has been noticing since the campaign started.

“The Commission firmly believes that incidents of harassment, the removal of Party flags and prevention of persons to mount, social media incitement and attacks including those on some performing artistes, propagation of religious preference, referencing Guyanese by ethnicity as tokenism and the alleged stereotyping of ethnic groups as “hardheaded”, are most unhelpful to building and sustaining a cohesive nation.”

The ERC noted that while it is constitutionally mandated to promote harmony and good relations, the task can only be realized through collective efforts by Guyanese.

The ERC has commended the public officials who have expressed disapproval over some of the actions in question and appeal to all involved to collectively seek to be amicable in the face of disagreement to work in the best interest of Guyana and its people.

“The Commission calls for an immediate cessation of all hostilities during and after this campaign period and reminds that the welfare of our dear country and its people is in the hands of all. So is peace, during and after the process.”

The ERC plans to re-engage the political leadership while it continues to monitor the current situation. 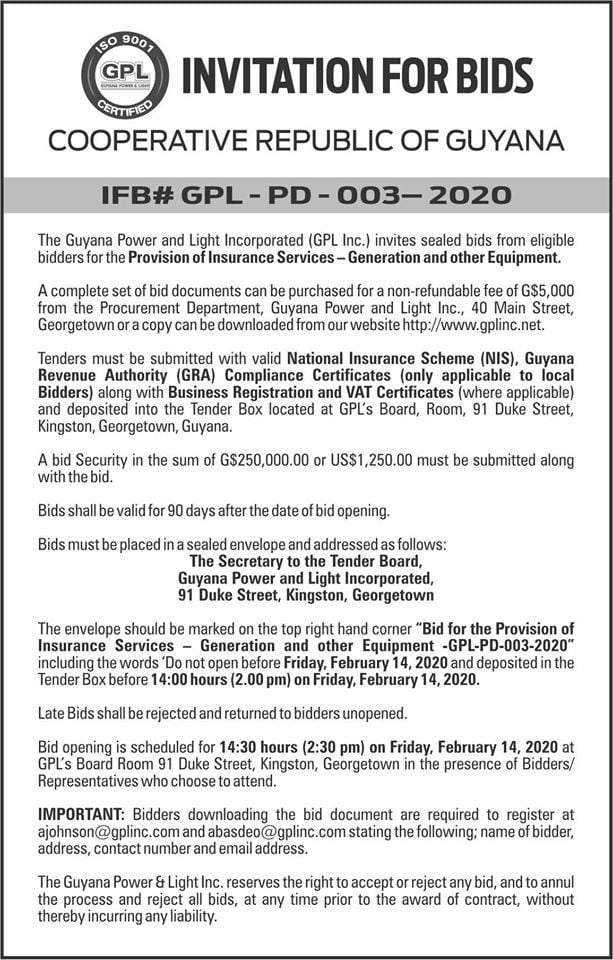 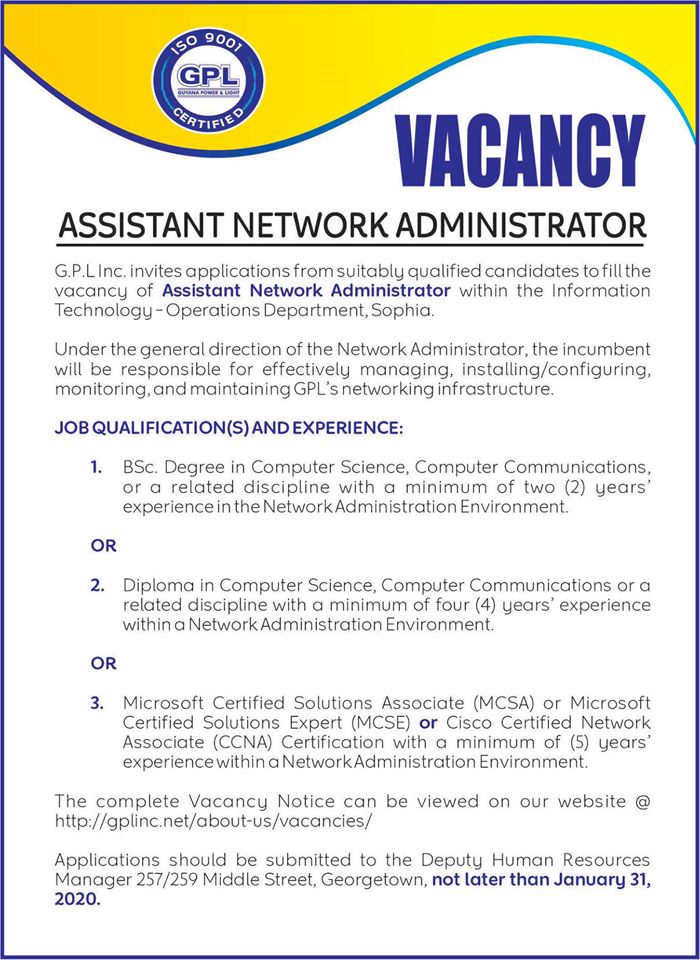 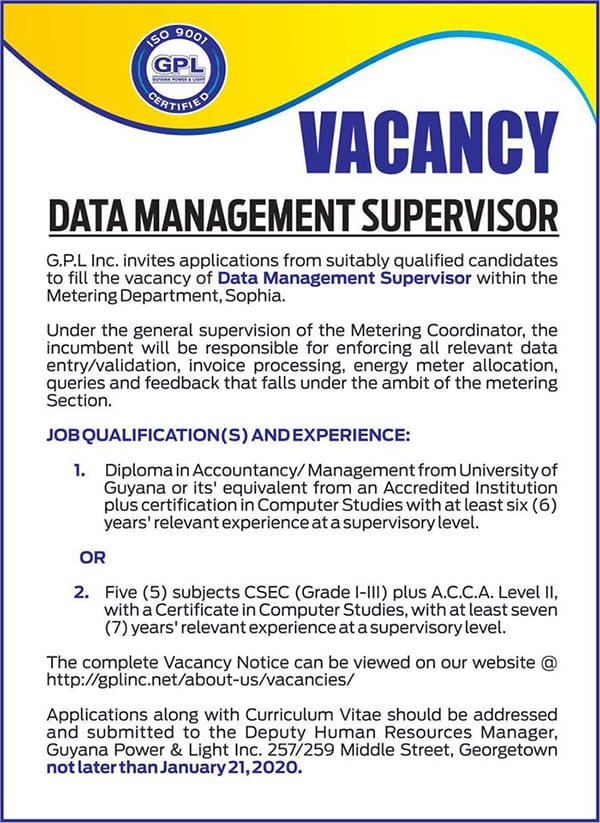 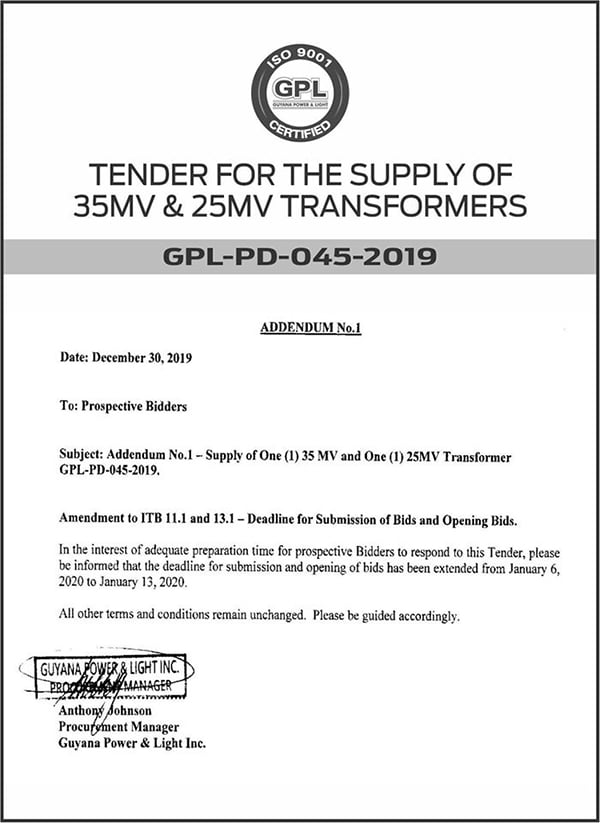 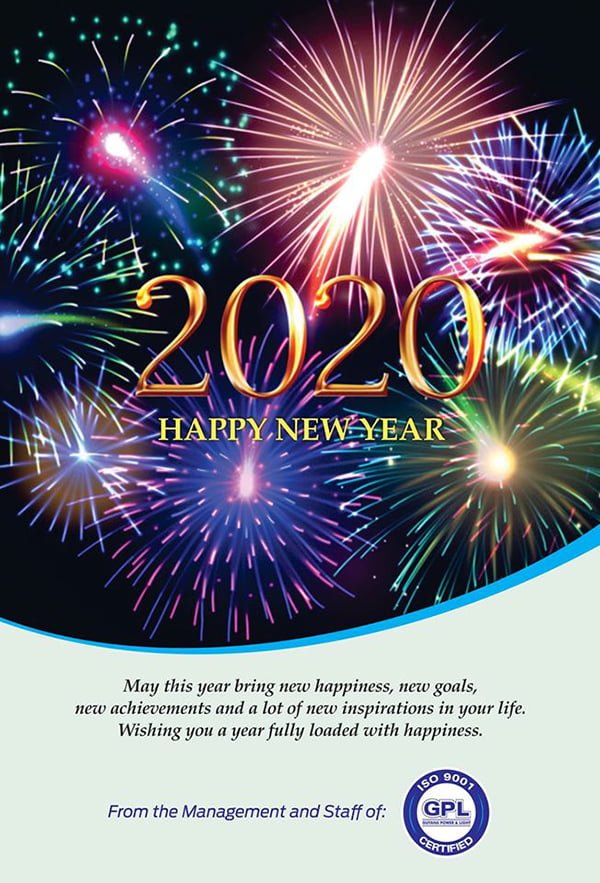 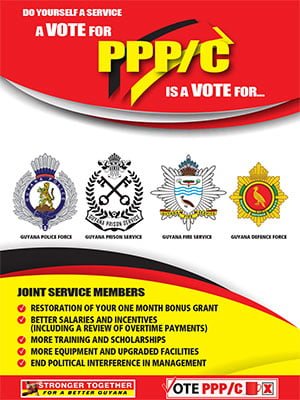 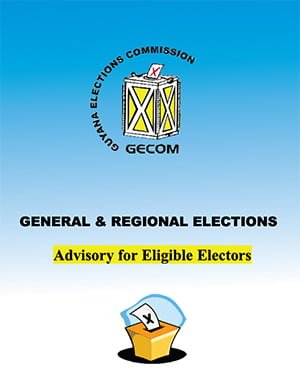 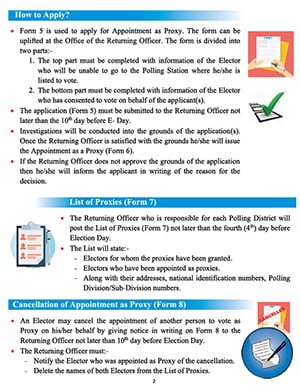 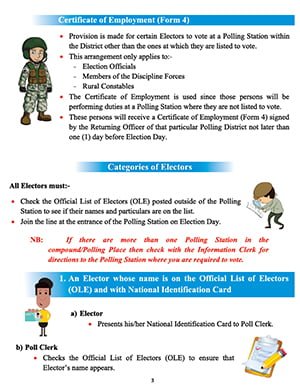 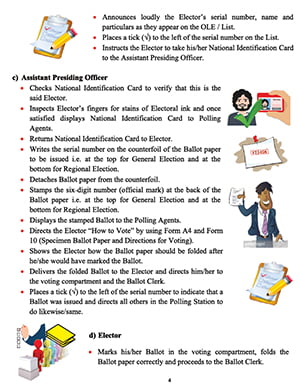 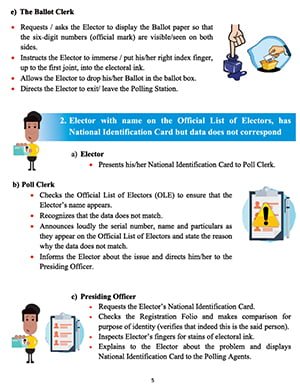 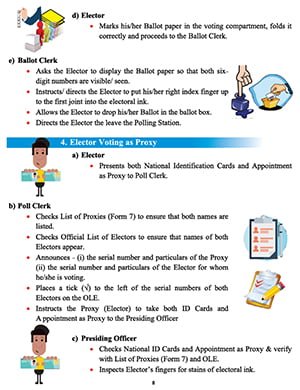 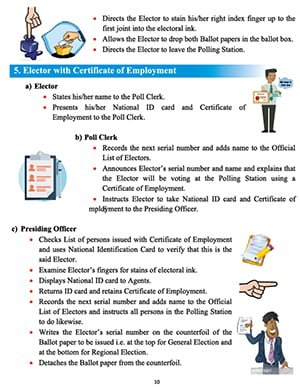 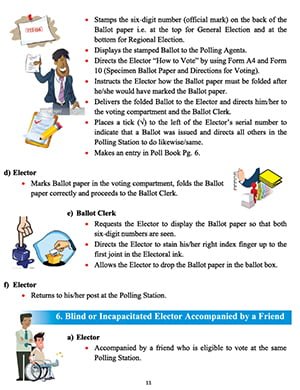 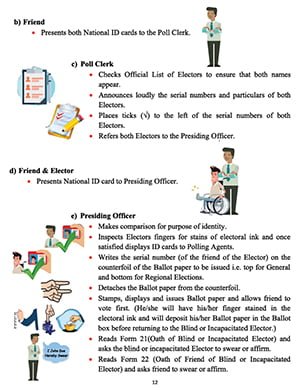 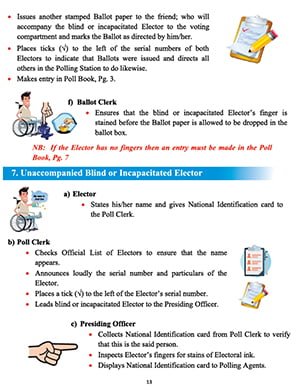 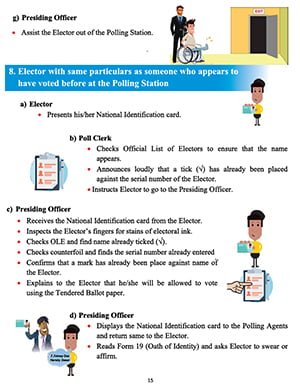 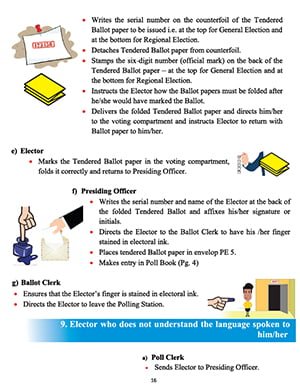 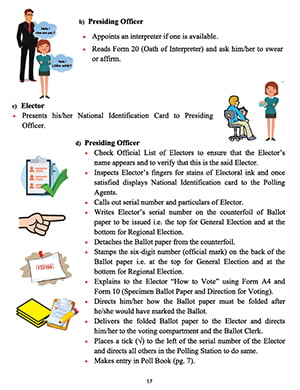 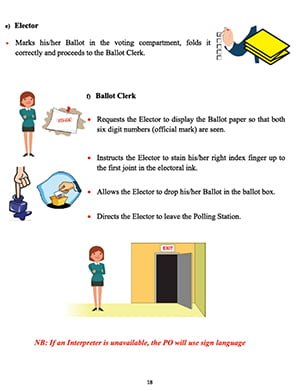 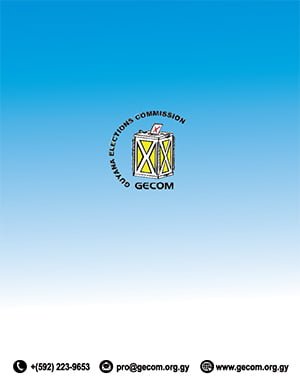