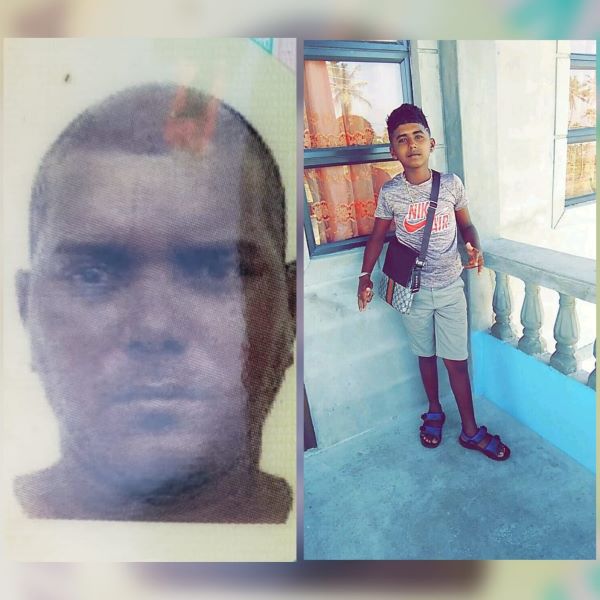 Three pedal cyclists remain hospitalised following a series of separate incidents over the weekend on the Essequibo Coast. The first of the three accidents, occurred sometime around 13:40 hrs. on Saturday afternoon last. The victim in this case, was a forty-five-year-old man from Affiance, identified as Chandrikaha Ramsaroop.

Reports reaching the Big Smith News Watch, has revealed that the man was struck down by motorcar PPP 1946, which was at the time being driven by Travis Holder of Republic Drive Queenstown, Essequibo Coast.

This publication was told that as the driver negotiated a left bend, the cyclist allegedly ‘swerved into the western driving lane,’ and collided with the front left side of the car. The cyclist was admitted at the Suddie Public Hospital in a serious condition, having sustained a severe laceration to his left foot.

According to police, motorcar PTT 2222 was proceeding north on the western driving lane. As the driver was about to turn right into a street, she reportedly saw a cycle with no light, proceeding from the opposite direction.

The woman told police that the cycle came into the path of the vehicle, and collided with the front, left side, of the car. The teen cyclist fell on to the roadway as a result of the impact, and reportedly sustained severe head injuries. He was later hospitalized at the Suddie Public  Hospital.

The third cyclist was struck down around 13:45hrs. yesterday afternoon, Sunday, on the Charity Public Road. The cyclist has been identified as sixty-one-year-old O’Neil Garrick, of New Road, Essequibo Coast.

The elderly man was reportedly struck down by hire car HC 8627, which as at the time being driven by 39-year-old Cleveland Layne of Lima Housing Scheme, Essequibo Coast. Reports are that the car was proceeding was proceeding west, on the southern drive lane. The pedal cyclist, who was also heading in the same direction ahead of the motor car, reportedly swerved in the path of the car, to avoid a pothole.

As a result, the car collided with the rear end of the cycle. The cyclist received several bodily injuries and was taken to the Charity Public Hospital in a conscious state, by the driver who later fled the scene.

The cyclist was later transferred to the Suddie Public Hospital where he is receiving treatment for his injuries. The motorcar was reportedly impounded, but the driver is yet to be apprehended by police.