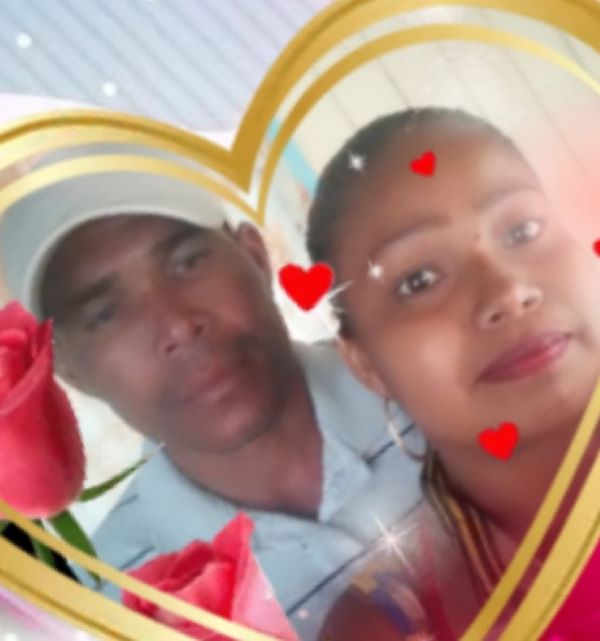 Renold James’s family wants the immediate exhumation of his body. James was mistakenly buried by another family more than a week ago.

The man’s wife, Shelly Henry, said that her late husband does “not belong in someone else’s burial plot” and needs to be properly buried by his loved ones.

Based on reports reaching the Big Smith News Watch, James was buried last week Sunday, in the place of 76 year-old Bibi Sazeedah Jalleal, of Little Alliance.

Reports are that the bodies were mixed up at the Charity Mortuary. 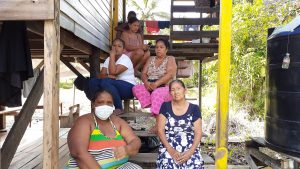 When we spoke with family members early Friday, they revealed that the upsetting discovery was made last night.

“Today we had plans on burying Renold at 10 o’ clock,  we told the Suddie (Hospital) Morgue to have the body ready by 9 or 10 o’ clock last night, so that he can be fresh for this morning. When we show up to take out the body to taw of now, there’s no Renold, instead a seventy-six-year-old woman,” one of the man’s aunt told us.

His wife, Shelly feels that her final good bye to her husband has turned out to be a complete nightmare, with additional grief.

“We had everything prepared for the final goodbye. The arrangement is that we would’ve bring to body at the house today for 10 am, and then at the ground at 2 pm. We even try to make sure the body come out early so it can be fresh, instead everything turned out to be a nightmare,” the teary eyes woman said.

When asked about the family’s next move, she said, “Most likely if they can bring out the body, that is all I want… That is not the right place for he, and not the right people bury he. I can’t understand how someone wouldn’t’ be able to identity their own dead. There’s tag and everything. How can something like this even be a mistake.”