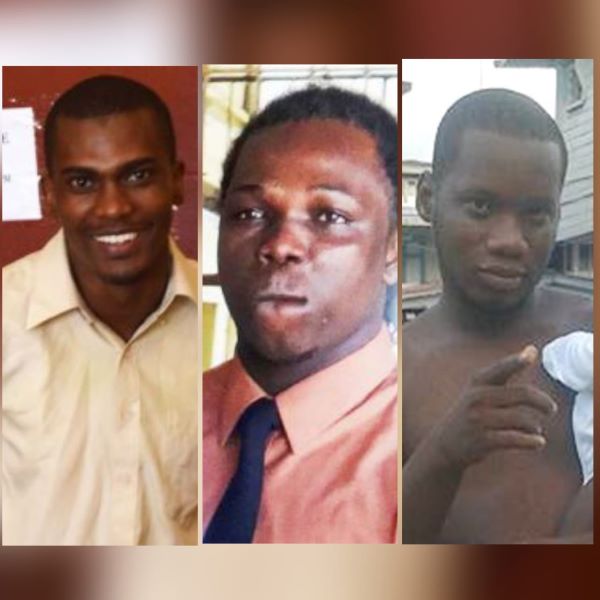 On May 25, 2021, a jury found Jefford called “Smokey” guilty of the crime after a trial before Justice Sandil Kissoon at the High Court in Demerara.

Sentencing for the murder convict was however deferred until Wednesday to facilitate the preparation of a probation report and victim impact statement. Justice Kissoon in handing down the sentence told Jefford, “You executed an unarmed and helpless man in full view of his family…In the proximity of his home, in the streets of his community. You are heedless humanity…”

Jefford only becomes eligible for parole after serving a minimum of 30 years in prison. It was ordered by the court that the prison authorities are to deduct the time he spent in pretrial custody from the sentence.

Meanwhile, Jefford’s co-accused Howard Rambarose called “Spleen” was acquitted of the taxi driver’s murder on May 21, 2021, after Justice Kissoon, upheld a no-case submission made by his lawyer. Accordingly, the judge instructed the jury to return a formal verdict of not guilty.

As such, Rambarose was discharged and informed that he was free to go.

David aka “Malik” was gunned down in front of his Lot 89 Laing Avenue, Georgetown home in the presence of his reputed wife and other relatives. It was reported David had several confrontations with an Agricola, Greater Georgetown resident whom he had bailed out of jail.

The Agricola resident reportedly refused to return the bail money which was $150,000. On the day in question, David and the man were involved in a heated argument. It is alleged that the Agricola resident left David’s home and later returned with four other men.

One of the men came out of a car and shot David several times with a 12-gauge shotgun. David, 33, a father of one, was pronounced dead on arrival at the Georgetown Public Hospital.