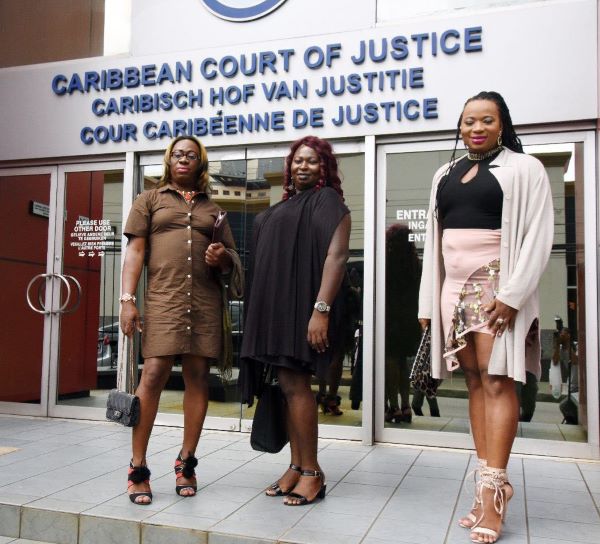 Even as the Society against Sexual Orientation Discrimination (SASOD) welcomes the amendment to the Summary Jurisdiction Offences Act on cross dressing, it is calling for more training and sensitization of state actors including police and social workers who are critical to ensuring the protection of persons.

In the wee hours of Tuesday morning, the Guyana parliament, amended the the Summary Jurisdiction Offences Act to remove cross-dressing as an offence. The Caribbean Court of Justice had already struck out cross dressing as an offence in 2018  when Quincy McEwan, Seon Clarke, Joseph Fraser, Seyon Persaud and SASOD challenged the Attorney General in a matter before that court.

On Tuesday, Joel Simpson, Managing Director, SASOD said that the recent parliamentary act would serve to bring “more awareness” to an offence that is no longer on the books adding that, that awareness could also serve to sensitize state actors, including the police officers.

Simpson said if the government needs to give meaning to the amendment with “robust and comprehensive training programmes.”

As he called for a “comprehensive review” of all of the offences in the Act, Simpson said that there are police officers who still subject trans and persons from vulnerable population they find on the streets to other offences in the summary jurisdiction act.

“So there needs to be a comprehensive review of that act and removal of all of those offences which are archaic and don’t subscribe to fundamental rights and freedoms that people have.”

Simpson explained that there are other laws related to vagrancy, loitering and sex work that are still being use to persecute members of the LGBTQ community.

“The goal is often to get these persons to pay bribes, so extortion, so that they don’t end up in front of the court for any of these offences, they succumb to paying these bribes.”

Simpson said there have been complaints about the police arresting or seeking to arrest persons for these offences and then extorting sexual services and monies from them.