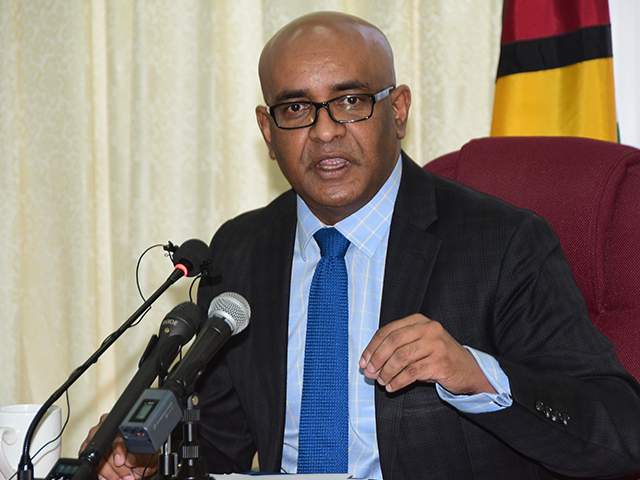 Both PPP/C and APNU/AFC are confident about their arguments, as the court prepares for them in the preliminary hearing on service of the notice of the election petitions on Vice President and leader of the PPPC list, Bharrat Jagdeo.

On Thursday, during the case management conference, Jagdeo’s lawyer Douglas Mendes signalled his intention to seek a nullity of the election petition based on the petitioners’ alleged failure to serve notice of the two petitions challenging the March 2nd 2020 elections and its results.

Attorney General Anil Nandlall, in a reaction to issue of service, told the state’s information service, Department of Public Information, that the petitions could be thrown out for the lack of proper service.

“There are peculiar rules and practices that are unique to election petitions,” he said,  adding that “…deviations, those non-observations for time frames can be fatal and can cause the petition to be dismissed without any further hearing”.

Nandlall stressed that Jagdeo was not personally served.

But Roysdale Forde, lawyer for two of the petitioners, is adamant that the rules for service were followed. “I am satisfied that we would have complied with all legal requirements,” Forde told reporters on Thursday afternoon.

Forde has alleged that the Vice President “evaded service repeatedly”.

That alleged evasion would have required Forde to seek the court’s intervention, and Forde told the media that he did seek and was granted court orders to have the service done by registered mail.

According to the National Assembly (Validity of Elections) Act, the petition can be served within the prescribed time, not exceeding five days after the presentation of the petition.