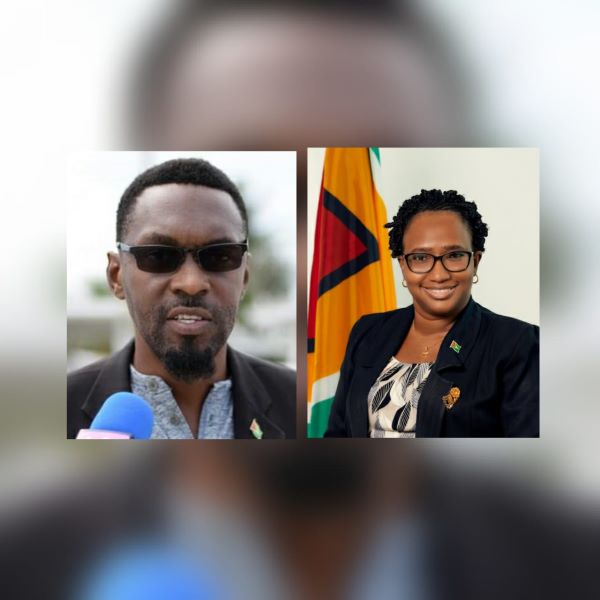 Billison and Morris were absent from this morning’s proceedings.

Ferguson was also charged for obstructing a peace officer from conducting his duties. The defendants all appeared before Senior Magistrate Leron Daly at the Georgetown Magistrates’ Courts.  The charge stated that on April 26, 2021, between Croal and Regent Streets, Georgetown, they took part in a procession without permission from the Police.

It was further alleged that on the same day and at the same location, Ferguson obstructed a peace officer from conducting his duties. The defendants all pleaded not guilty to the charges and they were released on $20,000 bail each.

The defendants are being represented by attorneys, Darren Wade, Geeta Chandan-Edmond, Darren Wade, Joseph Harmon, and Ronald Daniels. They were also instructed to make their next court appearance on May 14, 2021.

According to reports, on the day in question, following the election petition ruling, Jones, Ferguson, and several APNU+AFC supporters gathered outside the High Court and protested the Chief Justice’s ruling.