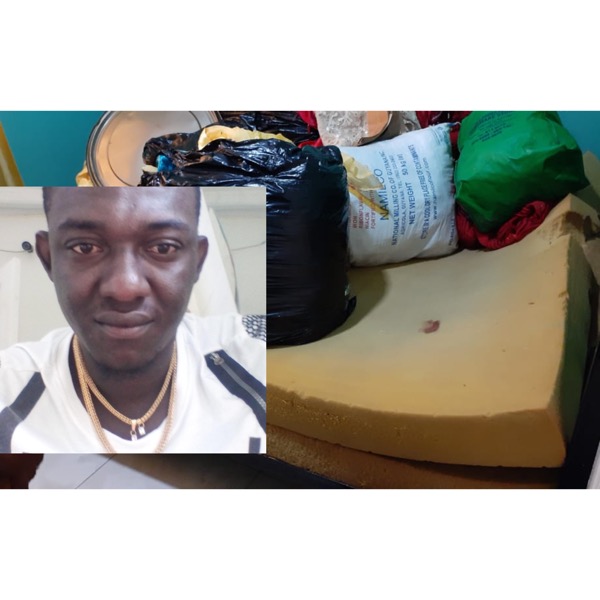 The Office of the Leader of the Opposition is calling for an independent investigating into the shooting death of Orin Boston in his Dartmouth, Essequibo home on Tuesday night by the police.

On Wednesday, Leader of the Opposition (ag) Roysdale Forde in a statement said the shooting death represents a “a cold blooded execution,” as he said that if an investigation corroborates this development, the police ranks involved must be “prosecuted to the fullest extent of the law.”

“We live in a society with a sordid history of extrajudicial killings and sadly, this development has a frightening resemblance of a time in this country when these summary executions were the order of the day. We have returned to the dark days under the PPP/C,” the statement reads.

To this end, Forde in the statement is calling for an “independent inquiry” headed by an “independent person of repute” as he said his office has “no confidence that the Guyana Police Force through the Office of Professional Responsibility.”

On Wednesday, Police Commissioner Nigel Hoppie along with Crime Chief Wendell Blanhum met with the relatives of the slain man. The Commissioner said the Office of Professional Responsibility is already investigating the matter. 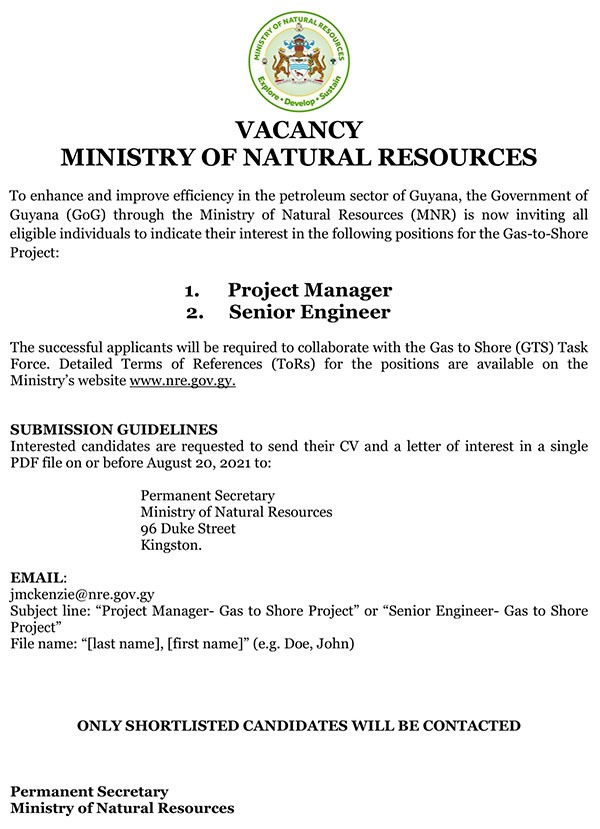 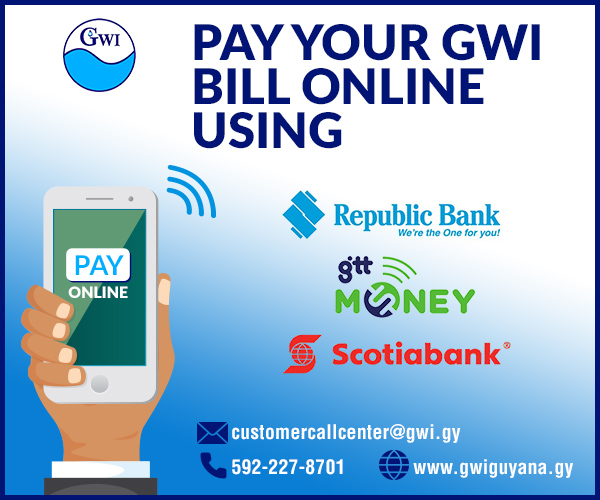 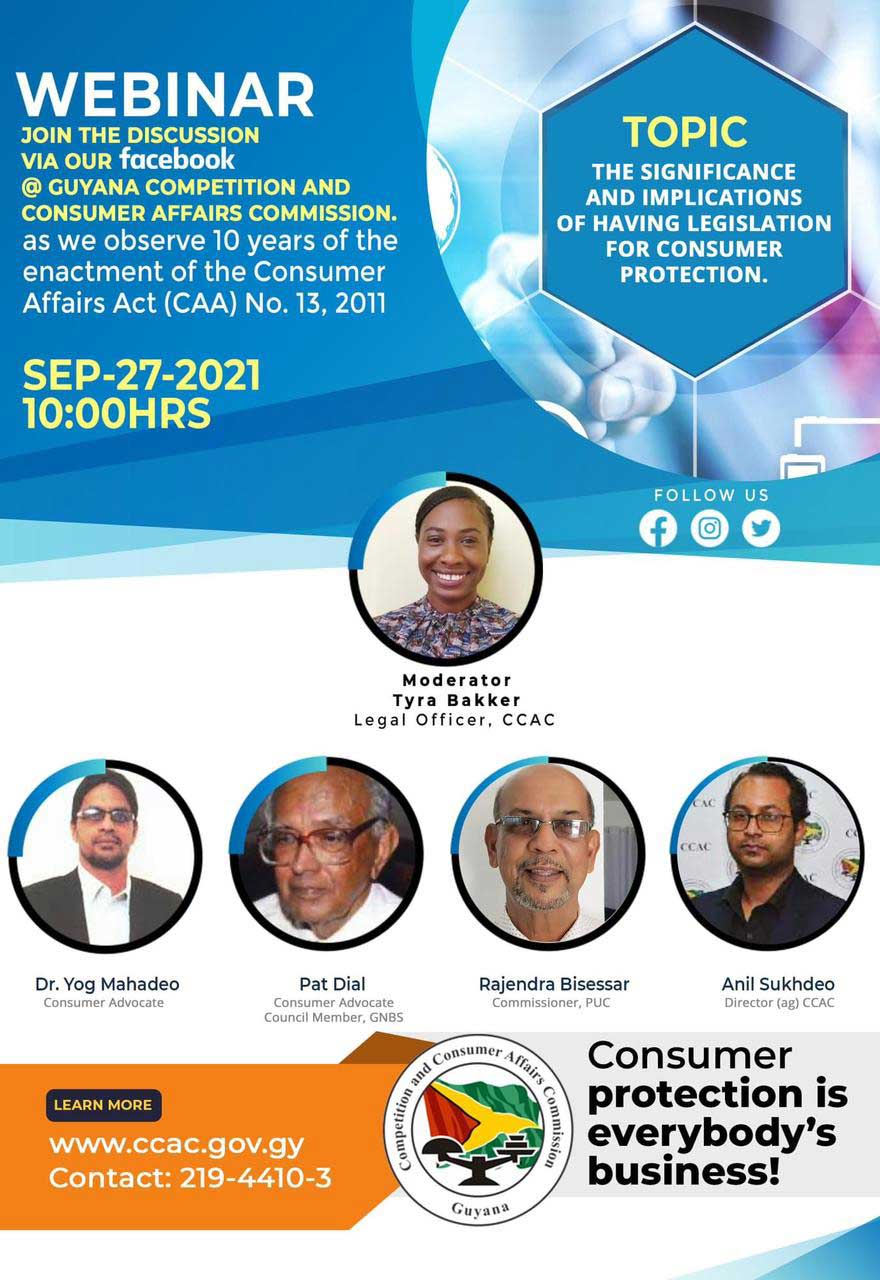 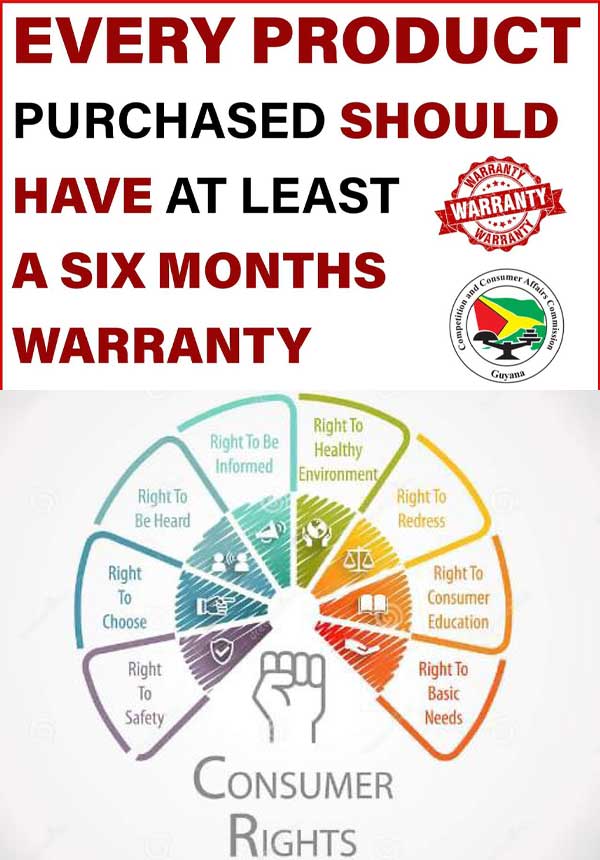 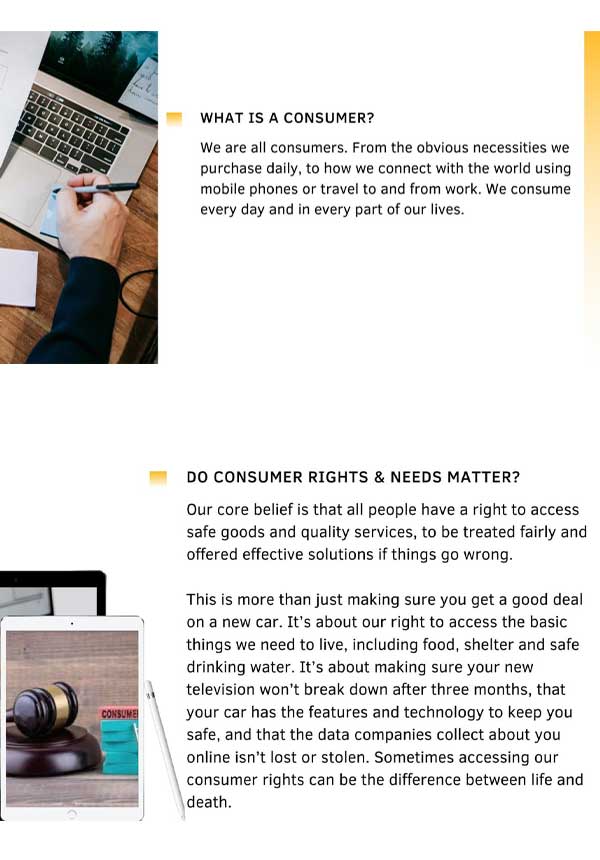 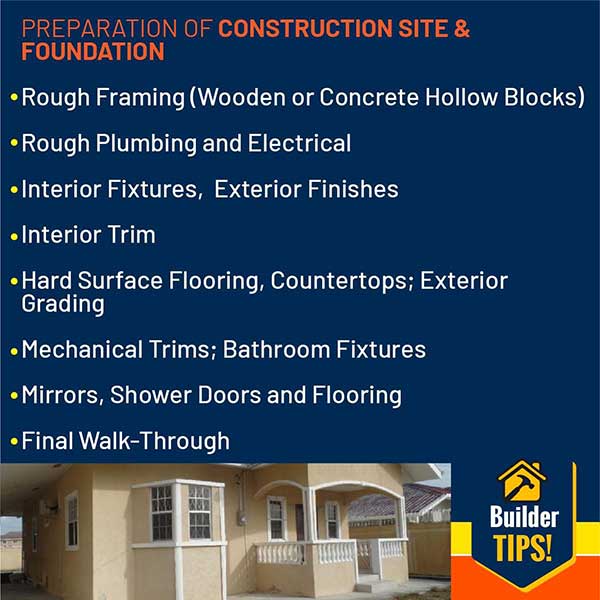 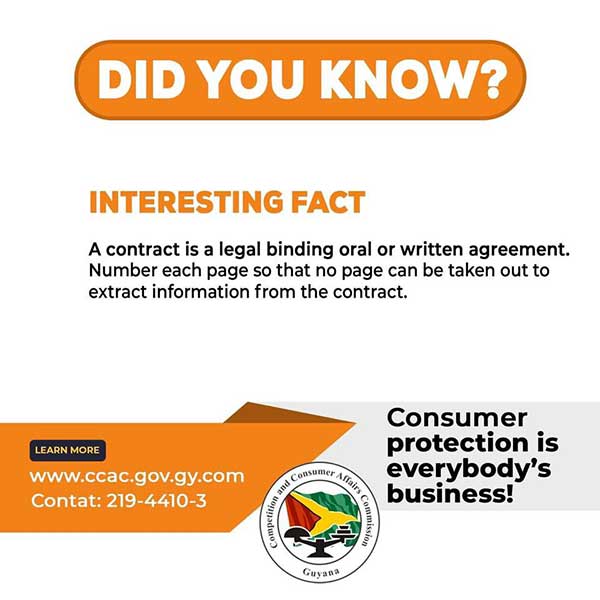