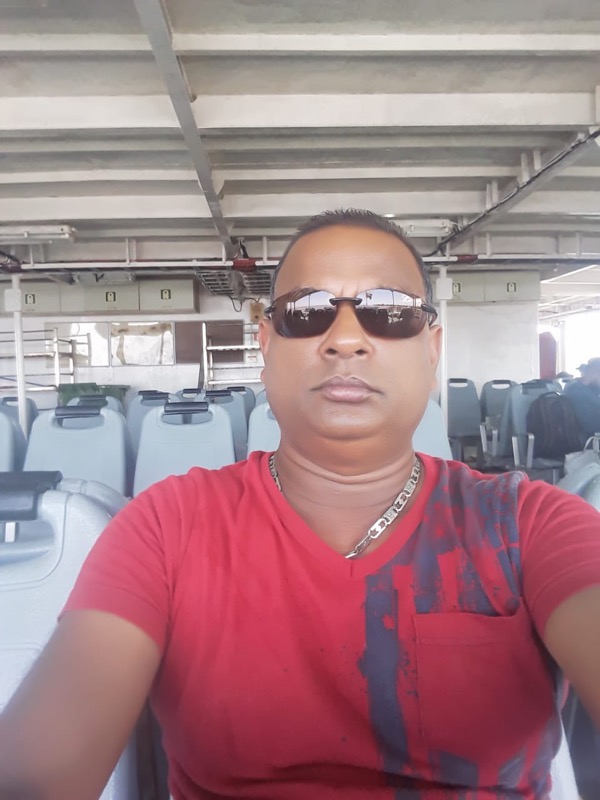 Dharia told this publication earlier this afternoon, that had not been for his neighbour’s intervention, matters could’ve been worst.

According to reports reaching this publication, the robbery occurred around 19:30hrs on Sunday evening.

The business man told BIG Smith News Watch that one of the men approached the counter and held him at gunpoint, while the other held two customers hostage outside.


The businessman went on to say, “We just about to lock up when the thing happened. The one that hold the gun to me come around the counter, lock off me neck and carry me upstairs.”

According to Janack, the customers who were held hostage were also taken to the upper flat of the building by the second bandit.

As he continued to chronicle the ordeal, Dharia said that he lost consciousness several times, while being chocked by the bandit.

“While he carrying me upstairs, I lose consciousness about three times. I couldn’t even talk because I trying to tell he it ain’t got no money upstairs.”

The businessman said that while in the upper flat, he was severely beaten, and even gun whipped to the head.

He eventually led the bandit downstairs, where over $700,000 was being kept. Janack’s son, who was also in the building at the time of the robbery, reportedly handed over the cash to the bandit.

“I tell me son give he the money, because they d’ serious. After that the man take out all the phone card.”

Dharia said that some fifteen to twenty minutes into the robbery, his neighbors became suspicious, and began to close in on the shop.

“While giving he [the bandit] the phone card, the neighbors from the side and in-front come out them yard, and one of the neighbour run in the shop, and he point the gun at the neighbour. After they realise that people becoming aware of what going on they run out the side door.” he added.

This publication was told that neighbors gave chase, but the suspects managed to escape.

According to police, no suspects have since been placed into custody. Dharia was taken to the Suddie Public Hospital, where he was treated for the injury to his head.