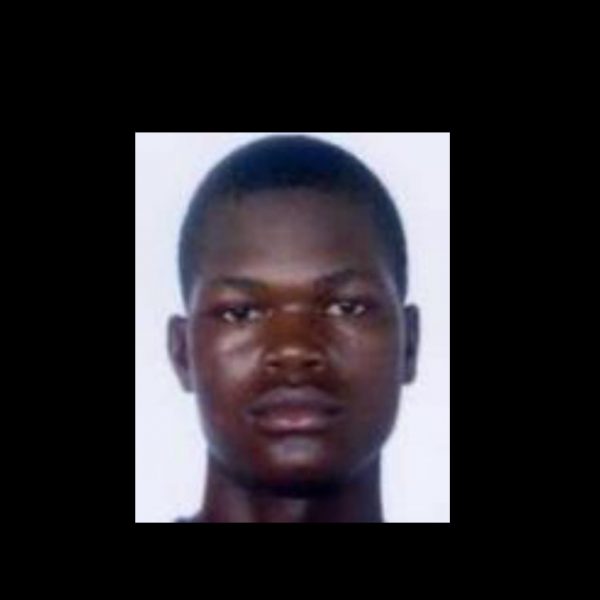 Mark Henry appeared before a City Magistrate this morning. He was not required to plea to the indictable charge and was remanded to prison until April, 28, 2021.

He is being represented by attorney  Nigel Hughes. According to reports, Mark Henry admitted to committing the act while under the influence of alcohol and pills which he had taken on March 30, 2021.

Mark Henry turned himself over to Police after a wanted bulletin was issued for his arrest.

Deochand was found unconscious in his Berbice home by relatives with what appeared to be chop wounds to the head, face, and hands.

He was pronounced dead at the Fort Wellington Hospital.