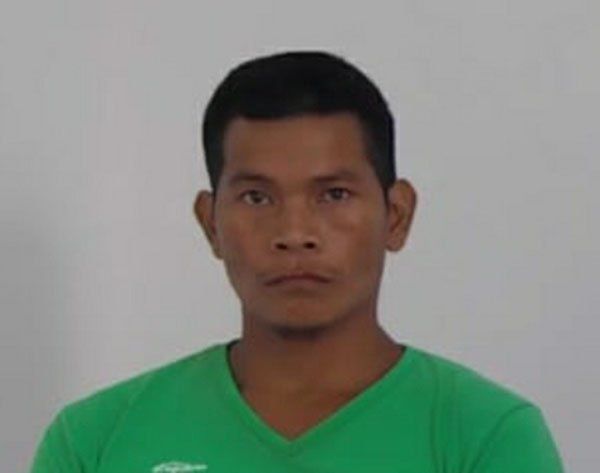 After almost four years on the run, a 57-year-old man who is accused of shooting his drinking buddy to his neck after he refused to perform oral sex on him, has been charged with murder. Murder accused, Joseph Kerr of Matthews Ridge, North West District appeared before Magistrate Dylon Bess at the Matthews Ridge Magistrate’s Court.

He was not required to plead to the charge which stated that on June 15, 2017, at Jack and Vieira Backdam, North West District (NWD), he murdered Orlando La Cruz. He was remanded to prison until August 3, 2021.

According to reports, on the day in question, La Cruz was shot after he refused to perform oral sex on Kerr. At the time of the incident, the men along with another man were consuming alcohol at Jack and Vieira Backdam, North West District.

Shortly after drinking Kerr was reportedly heard asking La Cruz to perform oral sex on him to which he refused. The three men then began to argue and it was then that Kerr collected a cartridge, loaded his shotgun, and placed the weapon to the right side of the victim’s neck.

He then pulled the trigger. Kerr and the other suspect then made good their escape into some nearby bushes. The injured man was then taken to the Matthews Ridge Hospital where he was pronounced dead on arrival. The matter was reported and Kerr was arrested and charged.

Another man, Eustace Abrams was also charged with La Cruz’s murder. Following a trial at the High Court in Demerara last month, Abrams was found guilty on the lesser count of manslaughter by the 12-member mixed jury.

The now-convicted killer was remanded to prison pending sentencing which has been scheduled for later this month before High Court Judge Brassington Reynolds.