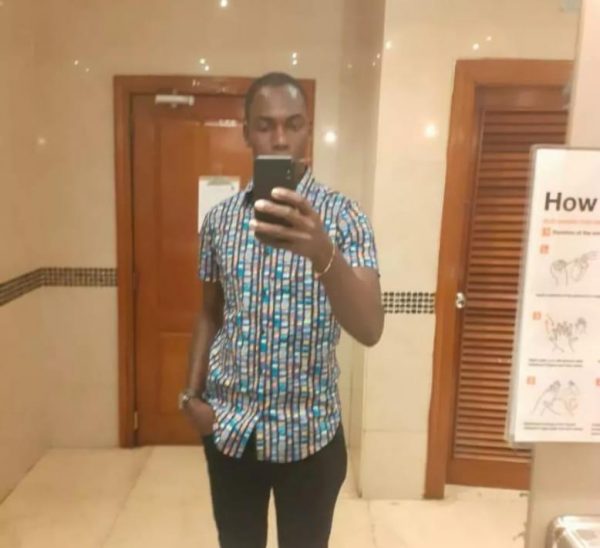 Senior Magistrate Leron Daly on Wednesday committed a 30-year-old man to stand trial for the rape of a 13-year-old girl. 30-year-old Collin Venture was not required to plead to the indictable charge which stated that during September 2020 at a location in Georgetown, he engaged in sexual penetration with a child under the age of 16.

When the case was called this morning, Senior Magistrate Leron Daly held that after perusing the statements in the case, she was satisfied that there is sufficient evidence against Venture to put him on trial for the offence before a judge and jury at the High Court. Accordingly, the Magistrate committed him to stand trial at the next practicable sitting of the Demerara Assizes.

The young girl’s stepmother subsequently found her cellphone and discovered some very disturbing messages between her and Venture. The teen was then confronted and she reportedly admitted that Venture would rape her. The matter was reported and Venture was arrested and charged for the offense.

He remains on $150,000 bail until the hearing and determination of his trial.