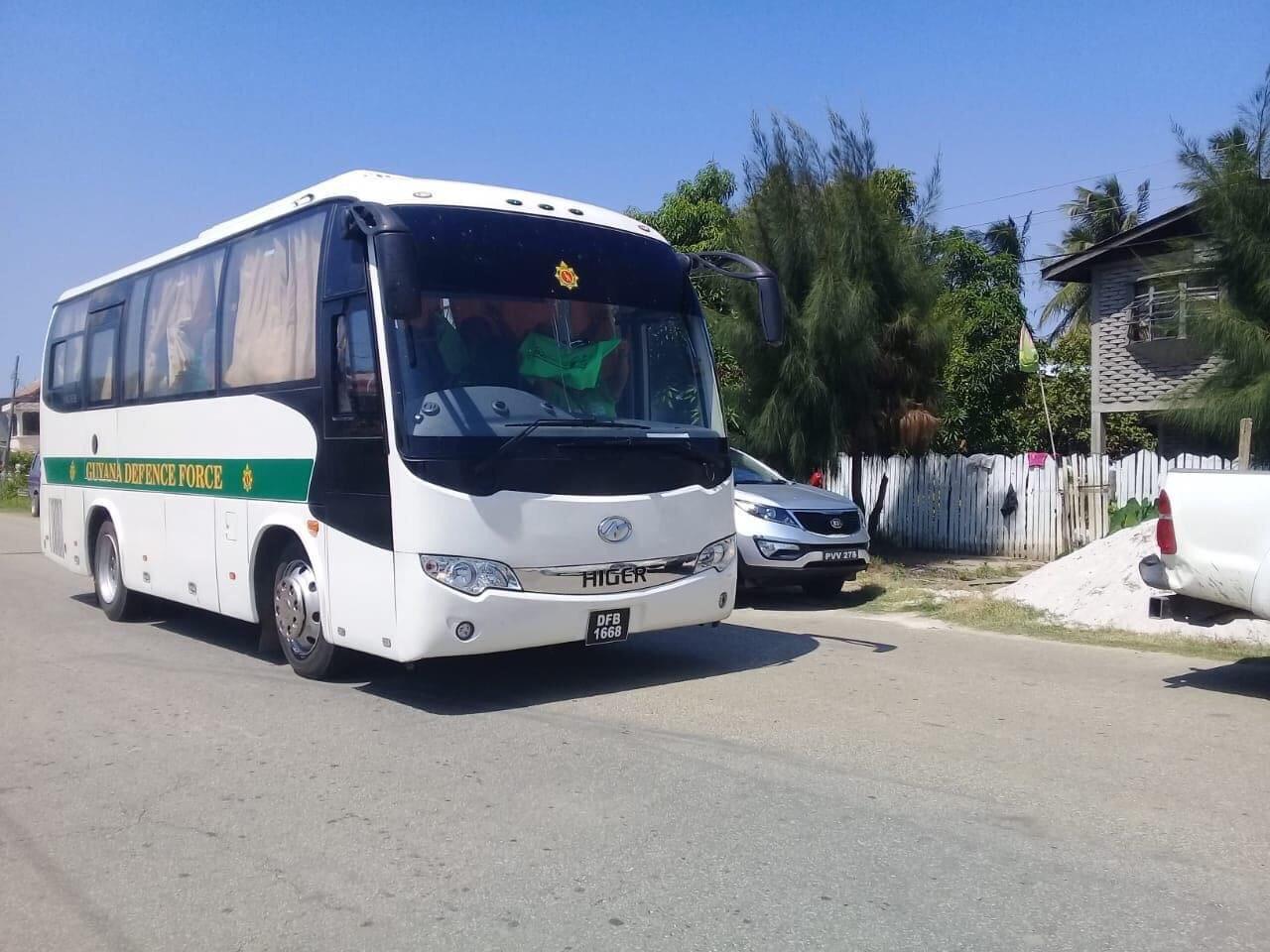 Senior Magistrate Leron Daly on Friday issued arrest warrants for 21 club-goers who failed to shop up in court this morning to answer charges related to breaching the COVID-19 curfew.

This morning when the matters were called in the Georgetown Magistrates’ Courts, the court orderly called out the names of the defendants thrice. However, no one answered or appeared. This prompted the magistrate to issue arrest warrants for all of them. The matters will be called again on June 4, 2021.

Facts of the matter are that ranks of the Guyana Police Force (GPF) and Guyana Defence Force (GDF) were on patrol duties during which they made several checks to ensure that night clubs and bars were adhering to the curfew measures to safeguard against the spread of COVID-19.

On their first stop, the ranks visited Kairos Bar at Charlotte Street Georgetown. While it was observed that the Bar was closed, loud noise was heard coming from inside. As such, the ranks cordon off the area. A rank knocked at the Bar’s door, and after 10 minutes the persons mentioned above walked out.

They were told that they were in breach of the curfew and arrested.

Over 100 party-goers were over the Easter holiday arrested for breaching the COVID-19 regulations.

Many videos and pictures are circulating via social media with the National COVID-19 Task Force, along with members of the Guyana Police Force and the Guyana Defence Force, rounding up party-goers and loading them onto GDF buses and other vehicles.

In many of the videos, persons could be seen behaving in a disorderly manner while on the bus. The Guyana Police Force is appealing to citizens to adhere to the curfew and to further report breaches to the COVID Task Force hotlines: 626-6674, 624-3067, 624-2819, and toll-free (GTT) 0180.