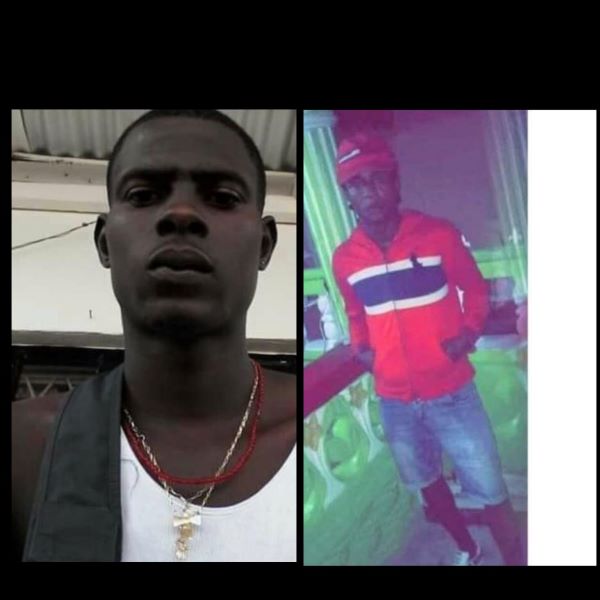 A 22-year-old labourer who is accused of stabbing a man to death during an argument over a cellphone was on Friday slapped with a murder charge and remanded to prison.

He was not required to plead to the indictable charge which stated that on May 1, 2021, at Back Circle, East, Ruimveldt, he murdered 29-year-old Jomal Adams of 35 Cooper Street, East La Penitence.

He was remanded to prison until May 25.

An eyewitness stated that Richardson and Adams were arguing over a cellphone. Richardson then armed himself with a pair of scissors and stabbed Adams to his chest and upper back. He then made good his escape.  The injured man managed to run a short distance before collapsing.

He was picked up and taken to Georgetown Public Hospital where he died while undergoing surgery. The matter was then reported and following an investigation, Richards was arrested and later charged with the capital offence.