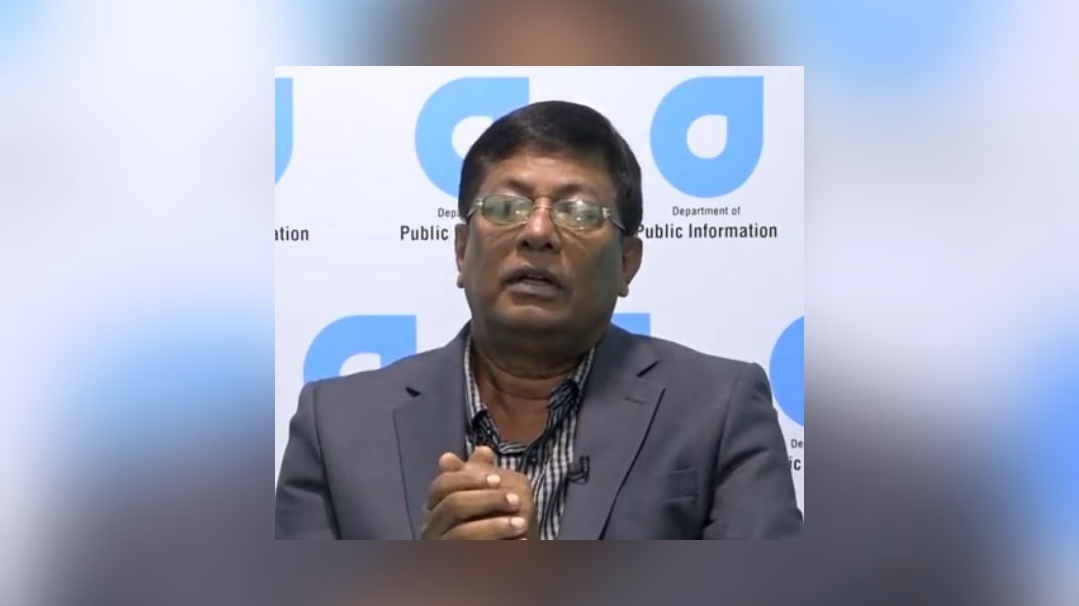 On the one-month anniversary that Guyana Police Force was given hell by its force Chaplain Patrick Doolichand who delivered a scorching ‘hell of a prayer’ at the GPF’s Annual Officers Conference, it seems the goodly reverend is receiving his share of hell from the Guyana Police Force now.

Over the last few days, Reverend Patrick Doolichand has been getting hell to receive payments from the Guyana Police Force for the delivery of ink to the organization. He has been providing ink to the GPF for its printing needs across the force and its headquarters.

However, after awaiting his payment for days, Doolichand reportedly enquired about his payment and was told that the force is not going to honor its end of the bargain since they had issues with the specific delivery for which the latest invoice was submitted.

In February, Reverend Patrick Doolichand delivered a fiery prayer at the opening of the Guyana Police Force Conference. That prayer saw him stopping short of calling the names of members of the force who he considers are causing the force to hemorrhage as he described it.

On Friday evening efforts to contact Commissioner of Police Nigel Hoppie for a comment on the issue were futile as calls to his mobile number went unanswered. Pastor Doolichand who was this publication also reached out, opted not comment on the issue.