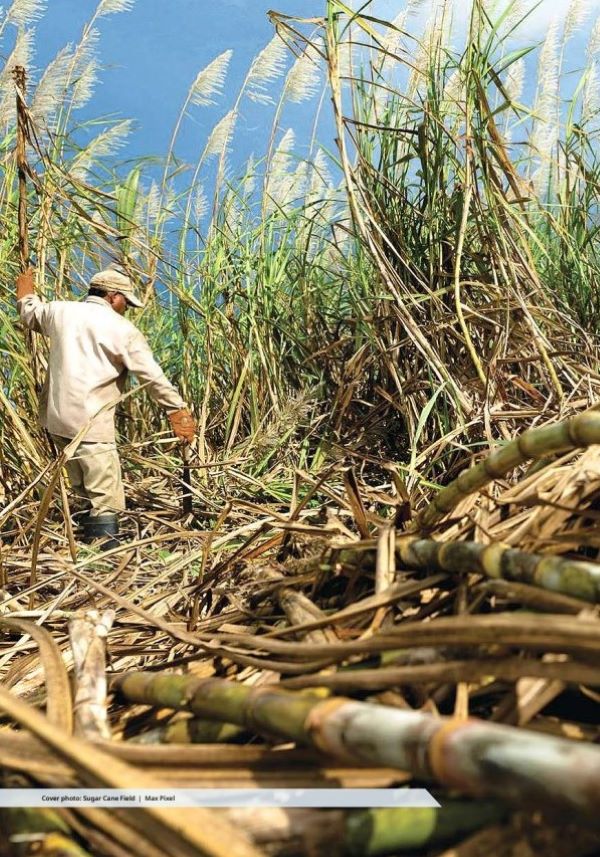 Between 1998 and 2018, Guyana’s sugar industry saw a steady decline in production  despite moves by the state over the years to keep the industry afloat .

At the same time, the International Labour Organisation (ILO) is recommending that a National Investment and Diversification Strategy be implemented with a specific role zooming in on the sugar industry.

According to data provided in the recently released report, the dismantling by Europe of its sugar preferences affected the industry here. Sugar exports dropped from US $123 million in 2011 to US$49 million in 2017. By 2019, the figure dropped even further to US$27.7 million based on statistics provided by the  Bank of Guyana.

“The Guyana Sugar Corporation (GUYSUCO), which was established in 1976, has even been running losses for several years. The decline of the state-owned industry resulted in a number of responses ranging from management reform to modernisation and restructuring of the industry, but the state of the industry continued to deteriorate,” the ILO report says.

In more recent times, the sugar corporation even tried to address the financial situation by reducing production, closing and divesting unproductive estates. The ILO noted the role of the state in the management of the sugar industry as well as the bauxite sector. It was pointed out that the impact of downturns in the market had/has been cushioned at times by the state’s actions, which ranged from reductions in taxes and levies, to the provision of support to the state-owned companies that managed the operations in these industries.

“ In contrast to the sugar and bauxite industries, the gold, timber and rice industries have essentially been private, though the state was always involved in the rice industry, initially with debilitating prices and other forms of state control, and later with significant technical, extension, marketing, regulatory and even infrastructural support from the Government,” the report stated.

As such , while the sugar and bauxite industries were largely able to ride out downturns in commodity markets, this was not the case for rice, timber, gold, shrimp, and other exports.

According to the ILO, the sugar industry has been a major contributor to the Gross Domestic Product (GDP) of the country, peaking in 1996 at 14.7% when compared to other productive sectors of the economy. However, a downward trend followed , although the figure remained steady at an average of 12% between 1996 and 2005. Thereafter , the figure dropped drastically between 2006 and 2016 , dropping to a mere average of  4.5% as a contributor to the country’s GDP, with the years 2010 and 2014 being the lowest with 2% contribution.

“The decline in the mid-2000s is attributable largely to the loss of preferential prices in the European market in 2006, at which point the November 2005 decision by the European Agricultural Council (EAC) to reduce the guaranteed price for sugar by 36 per cent over a four-year period took effect. Prior to that, the European market had accounted for 50 per cent of GUYSUCO’s sugar output, and 70 per cent of its revenues,” the report stated.

According to the ILO,  existing and growing dependence of the Guyana economy on commodity exports must be accompanied “by carefully designed efforts to diversify the economy in ways that would counterbalance the price volatility that characterizes commodity markets.” It suggested that in order for this to happen,  there will be need for a closer understanding of the way the commodities exported by country  behave in an effort to exploit any opportunities for hedging against downturns in particular commodities within Guyana’ portfolio of commodity exports.

In addition, the ILO said there will have to be diversification into non-commodity sectors, taking appropriate cognizance of the tendency for commodity production, and the oil bonanza in particular, to reduce the competitiveness of these other sectors. The ILO also recommended investment by the government in ethanol production and it noted too that the scope for developing relevant programmes of biotechnology research and teaching is significant, both as a matter of supporting a cellulosic ethanol and biorefinery sector, and also as a matter of developing institutions such as the University of Guyana, beginning  with a graduate programme in biotechnology.