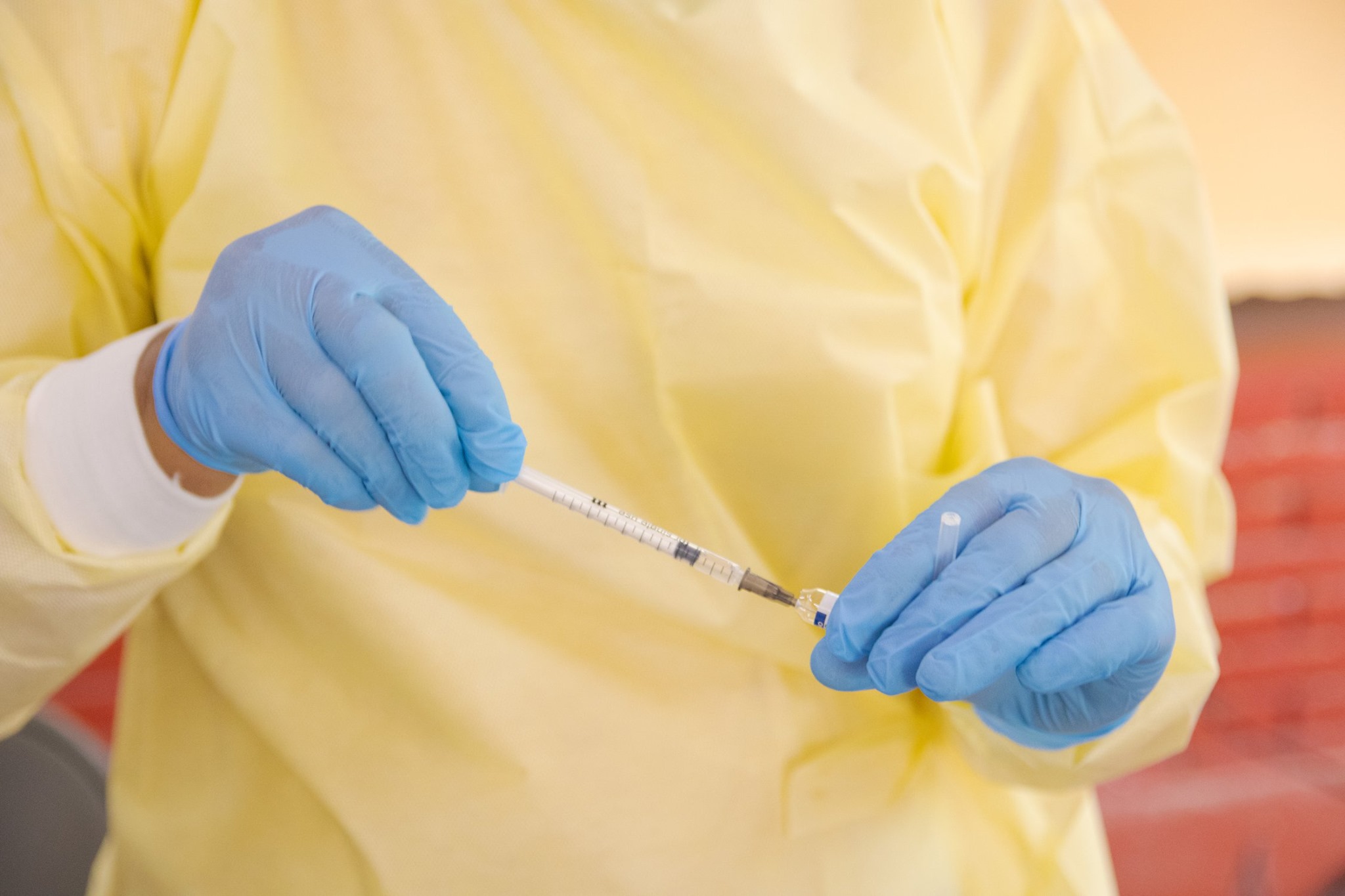 Former President David Granger is calling on Guyanese to take their vaccines. Granger sounded this call during an interview with radio personality Mark Benschop when he appeared on a live show during this week.

“I’d recommend that every Guyanese be vaccinated,” he said, “naturally, there is concern about cost but let that not go in the way of good health,” Granger pointed out. 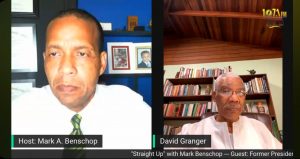 The cost he is referring to is the price that Guyana paid to acquire the Sputnik V vaccines.
The government acquired those vaccines through an arrangement with Sheik Ahmed Dalmook Al Maktoum. An investigation done by a media house in Norway, named Guyana as one of the countries that acquired the vaccines through “middle men” that included the Sheik and a Norwegian national. The vaccines were acquired at double the cost. 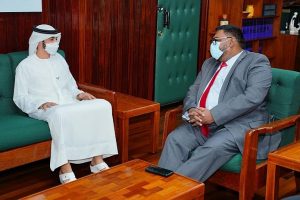 This saw Opposition Leader Joseph Harmon calling on the government to explain the process of acquisition as he also questioned whether the vaccines were authentic.
During the interview, Granger said the government had a good chance to defend the authenticity of the vaccines, “if the government has received assurances from the World Health Organisation or some other credible body that these vaccines are safe to use, that must be told to the people,” he said.
The Ministry of Health had released documentation from Alexander Christyakov, the Director-General of the Russian Direct Investment Fund confirming the authenticity of the vaccines.
The government is yet to address why it acquire the vaccines at such a high cost and what negotiations were done.
“The government has a credibility problem,” Granger said, “it must accept it must be more forthcoming with the population and not wait until the opposition rises concerns and questions before it decides to answer,” the former President said.
Granger also feels that the public health management of the pandemic is not addressing key issues, “right now, there is too much hesitancy, too much anxiety about the vaccines,” he pointed out, “right now, we are in a pandemic , 2,3,4 people are dying everyday and the government is not handling it well at all.”
Share on Facebook Share
Share on TwitterTweet
Share on Pinterest Share
Share on LinkedIn Share
Share on Digg Share
Related tags : COVID-19David GrangerGuyanaIrfaan AliMinistry of HealthPandemicSputnik VVaccinesWHO