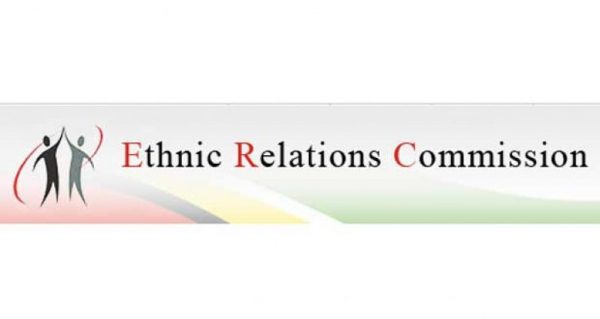 Within one month, the Ethnic Relations Commission, (ERC), has instituted criminal charges against seven persons for making racially insensitive statements on social media, in particular Facebook.

ERC said it is working vigorously to stop the spread of racial incitement among Guyanese, especially on social media. The ERC, is, therefore, urging citizens to promote tolerance and understanding, especially towards those of different ethnicities for a better country.

Those who pleaded guilty were John Gobin, Lashonna Chester, Stacy Smartt, Glynis Gibson, and Tiffany Greene. They were all fined $100,000 each for the offences committed on separate dates.  They all appeared before Chief Magistrate Ann McLennan at the Georgetown Magistrates’ Courts.

Meanwhile, Surendrapaul Rampersaud and Steve Anthony Barakat both denied similar charges levelled against them. Rampersaud’s matter was adjourned to March 19, 2021.

Barakat, on the other hand,  is expected to appear before Senior Magistrate Leron Daly at the Georgetown Magistrates’ Courts on March 1, 2021, for the commencement of his trial.

The defaulters were all charged for exciting hostility or ill will on the grounds of race under the Racial Hostility Act and for causing racial or ethnic violence or hatred under the Representation of the People Act.