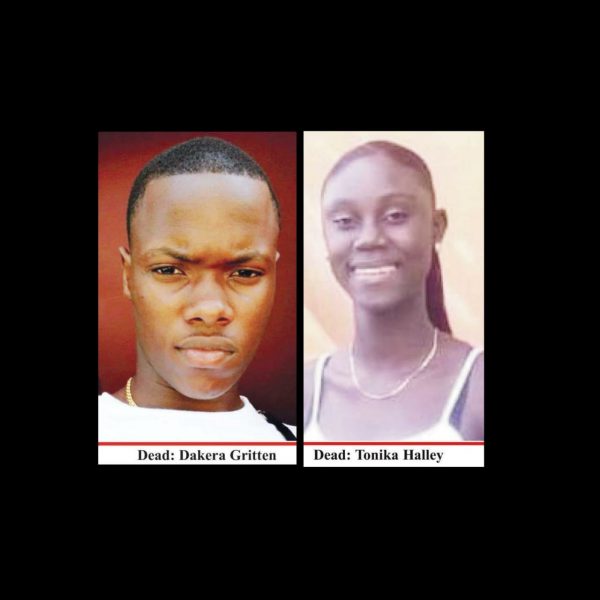 A driver who allegedly caused the death of two youths after crashing into a utility pole on Homestretch Avenue, Georgetown has been slapped with two causing death by dangerous driving charges. Rayon Alves of Lot 1 East LaPenitence, Georgetown, appeared before Senior Magistrate Leron Daly at the Georgetown Magistrates’ Courts.

Alves pleaded not guilty to the charges which stated that on February 14, last, he drove motor-car PVV 1289 in a manner dangerous to the public thereby causing the deaths of 19-year-old Dakera Gritten and 21-year-old Tonika Halley.

The prosecutor asked the court to suspend his driver’s license until the hearing and determination of the trial.  The Magistrate after listening to both sides, granted Alves bail in the sum of $600,000.

Condition of the bail is that he lodge his passport with the court and report to the East La Penitence Police Station every Monday. He was instructed to make his next court appearance on March 15, 2021.

According to reports, on the day in question, the motor car was proceeding west in the northern direction of Homestretch Avenue at a fast rate when the driver lost control and collided with a utility pole on the parapet. The motor car toppled several times and ended up in a trench.

The occupants were all removed from the vehicle with the help of public-spirited citizens and were taken to the Georgetown Public Hospital. Gritten and Halley succumb to injuries they received while receiving medical attention.