APNU AFC said that it is looking forward to the High Court ruling on preliminary issues related to two election petitions it has filed.

Chief Justice (ag)  Roxane George will deliver her ruling on whether the two election petitions filed by the coalition will be thrown out or not on Monday.

On Friday,  Joseph Harmon said that the coalition is expecting a “favourable” ruling, “once there is a favourable ruling, we look forward to the substantive hearings of the petitions before the court.”

He said too that the coalition expects that timelines would be set for the substantive trials if the rulings are in the coalition’s favour.
Harmon, however, did not rule appealing the Chief Justice’s ruling, if it is not in the Coalition’s favour.
In the first petition, Claudette Thorne and Heston Bostwick, want the court to determine among other things, questions regarding whether the elections have been lawfully conducted or whether the results have been, or may have been affected by any unlawful act or omission and in consequence thereof, whether the seats in the National Assembly have been lawfully allocated.

In the second petition, petitioners Monica Thomas and Brennan Nurse are contending that the elections were unlawfully conducted and/or that the results, (if lawfully conducted), were affected or might have been affected by unlawful acts or omissions. 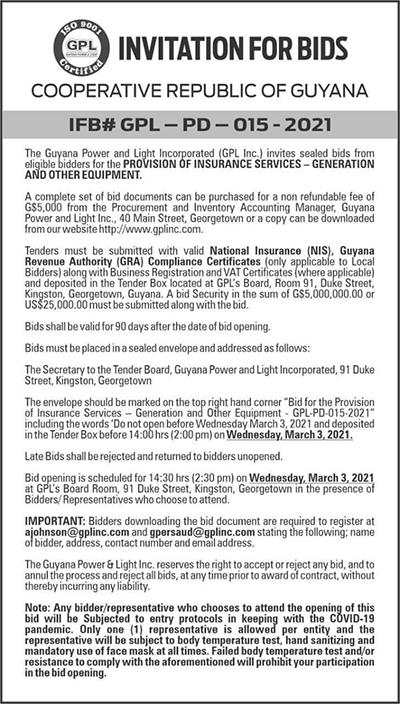 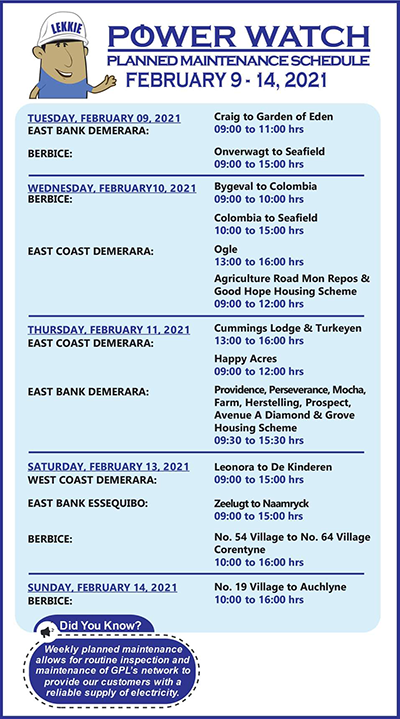