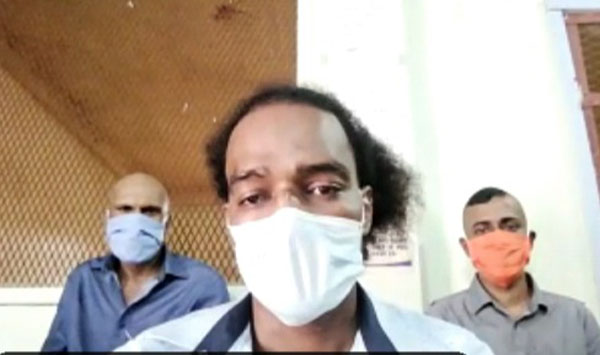 Two months after they were found guilty of murdering Crabwood Creek, Berbice trader Shameer Ally, businessman Dennis Veerasammy, and his accomplice, Basheer Harrinauth have filed appeals against their convictions and life sentences. On May 18, 2021, a 12-member jury at the Berbice High Court found that the duo murdered Ally on October 24, 2015.

Another one of Veersammy’s employee’s Delroy Fraser was also found guilty of the crime; however, he died before the Judge could have passed the sentence. In court documents seen by this publication, Versammy, through his lawyer Brandon De Santos argues that Trial Judge Jo-Ann Barlow fell into error when she did not uphold the no-case submission made on his behalf. 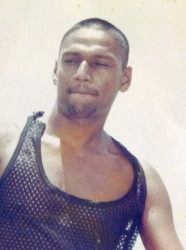 His lawyer contends that the only evidence against his client was a caution statement and the evidence of the eyewitness was rendered manifestly unreliable after cross-examination and would show that the contents of the caution statement were incapable of belief. Harrinauth, on the other hand, is appealing against his conviction and sentence which he says is severe in the circumstances of the case.

According to reports, the Police were summoned to Ally’s home to investigate reports of threatening and abusive language. When ranks arrived there,  they called out for Ally but got no response. With the help of his sister, they ventured into his yard and found his body lying in a pool of blood. Following investigations, Veersammy and his employees were arrested and charged.