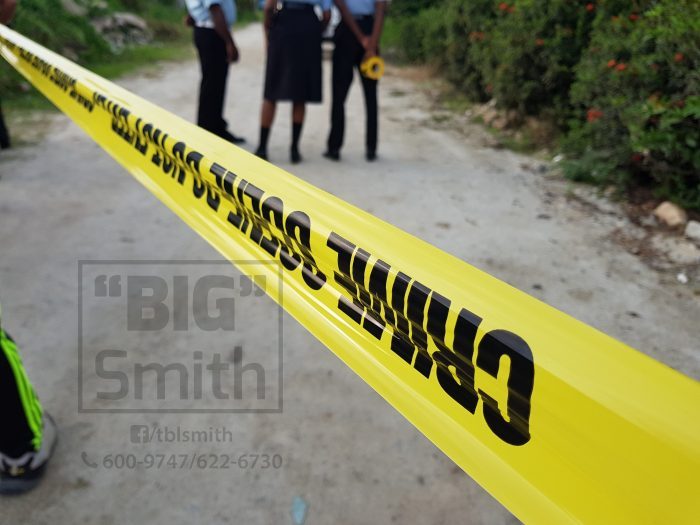 A vendor was pronounced dead at the Georgetown Public Hospital on Wednesday night after she was rushed there by a man who she had earlier checked into a short-time hotel with a male companion.

Dead is 38 years old Shabana Khan of Diamond East Bank Demerara, she reportedly consumed a poisonous substance in the hotel room while her companion was asleep.

BIG Smith News Watch has been told that Khan and a 39-year-old male of Prospect East Bank Demerara checked into the Hilton Crest Hotel on 12 Henry Street Werk-en-Rust around 14:00hrs on Wednesday.

While asleep in Room No.5, the man said he was awakened by a noise and when looked he saw Khan on the floor frothing, he asked her what was the matter and she told him she consumed the poisonous substance.

An alarm was raised and she was rushed to the hospital. Police detectives combed the room for evidence and also checked the body for marks of violence and none were found.

A post-mortem examination will determine the exact cause of death even as the police continue their investigations into the matter.