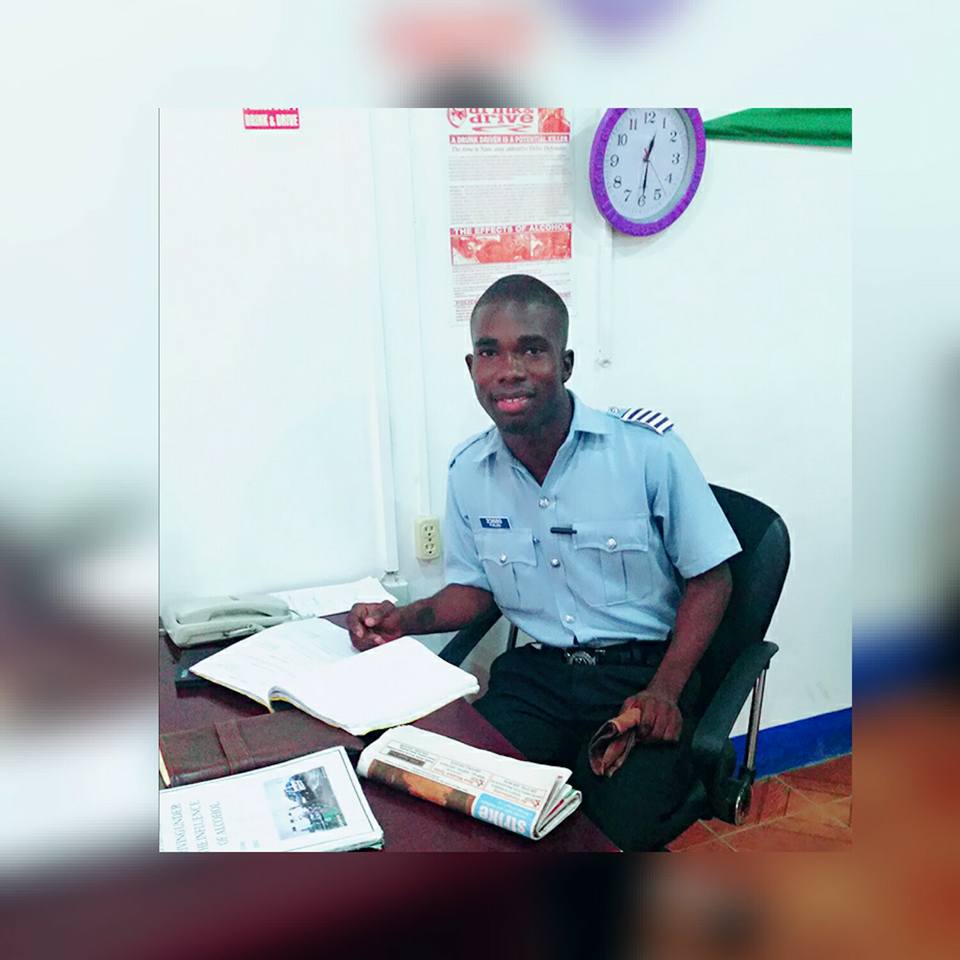 Two police constables stationed at the Whim Police Station and two nurses attached to the Skeldon Hospital were last evening injured in a serious accident along the No.59 Public Road, Corentyne Berbice.

BIG Smith News Watch received the names of the injured policemen to be 23 years old Dellon Fields and 22-year-old Mark Captain. The injured nurses have been identified as 28-year-old Nakise Joseph and Teasha Pestano.

Police constable Fields who owned motorcar PYY 5070 was driving same while his colleague was riding shotgun. The two nurses were in the back seat as the car was proceeding at a fast rate of speed.

As a result of the impact, all the occupants of the car suffered injuries to their bodies. They were rushed to the Skeldon Hospital in unconscious conditions where they were seen and examined by a doctor on duty who admitted the two nurses and treated and sent away the two police constable.