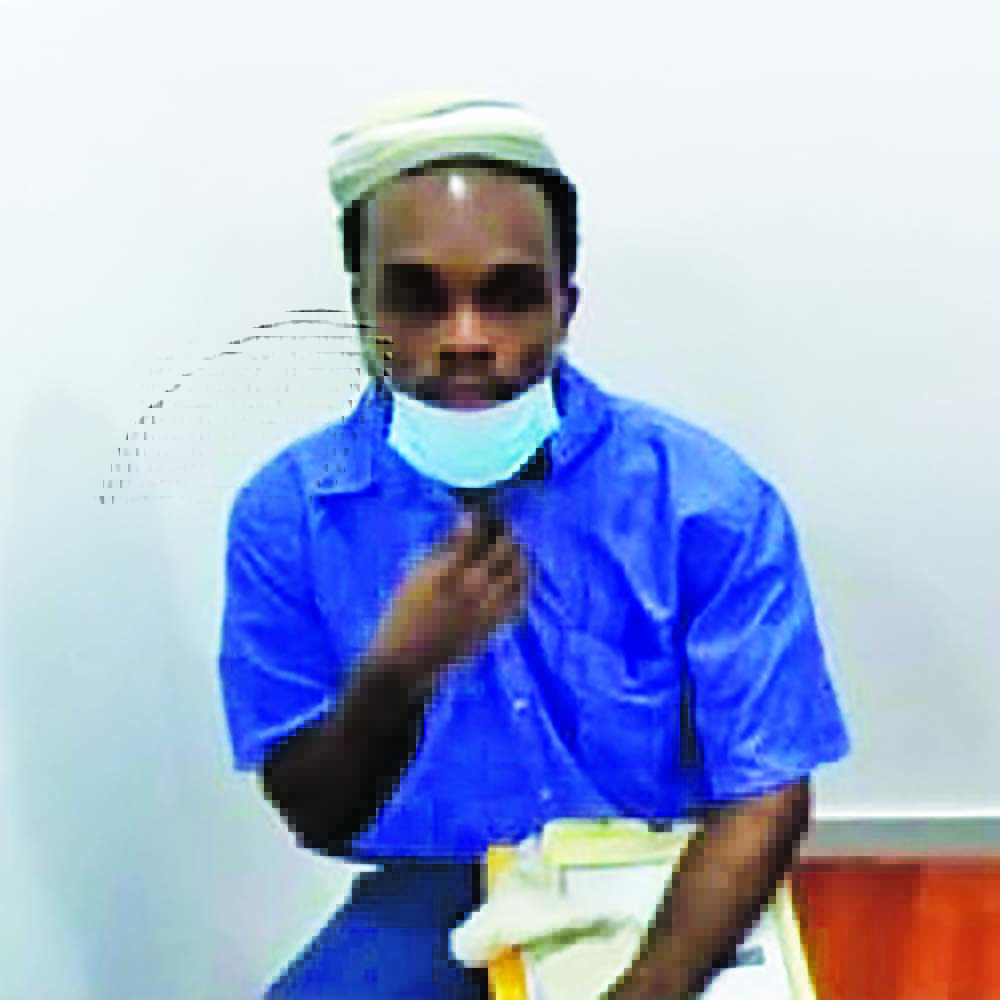 Robbery convict Akeem Edwards who is accused of the September 2014 murder of his fellow prison inmate, Theon Smith, will have to undergo another trial for the offence.

This is because his first trial ended in a hung jury on Monday. Edwards had been on trial for the capital offence before Justice Navindra Singh and a 12-member mixed jury at the High Court in Essequibo.

After deliberations on Monday, the jurors were unable to arrive at a unanimous verdict which is required for a conviction or acquittal on a murder charge. The jury was in disagreement- 11 jurors found that Edwards was guilty, while the other juror found him not guilty.

In the circumstances, Justice Singh informed the murder accused that he would be further remanded to prison pending another trial.

State Counsel Tiffini Lyken appeared on behalf of the prosecution, while Edwards was represented by Attorney-at-law George Thomas.  He is expected to face a new trial at the next practicable sitting of the Essequibo Criminal Assizes.

Media reports are that 21-year-old Smith was stabbed to death by Edwards during an argument over a cellular phone.

It was reported that Smith had hidden his cell phone in a known spot at the jailhouse. However, when he returned the cell phone was not there.

As such, he accused Edwards of stealing his property. It was nearing the end of a recreation break when the men had an argument during which Edwards allegedly pulled out a weapon and stabbed Smith.

The injured man was rushed to the hospital where he was pronounced dead on arrival.

At the time of his death, Smith was serving a prison sentence for attempted murder, robbery under-arms, and unlawful possession of firearm and ammunition. Edwards, on the other hand, was also serving jail time for robbery under-arms.