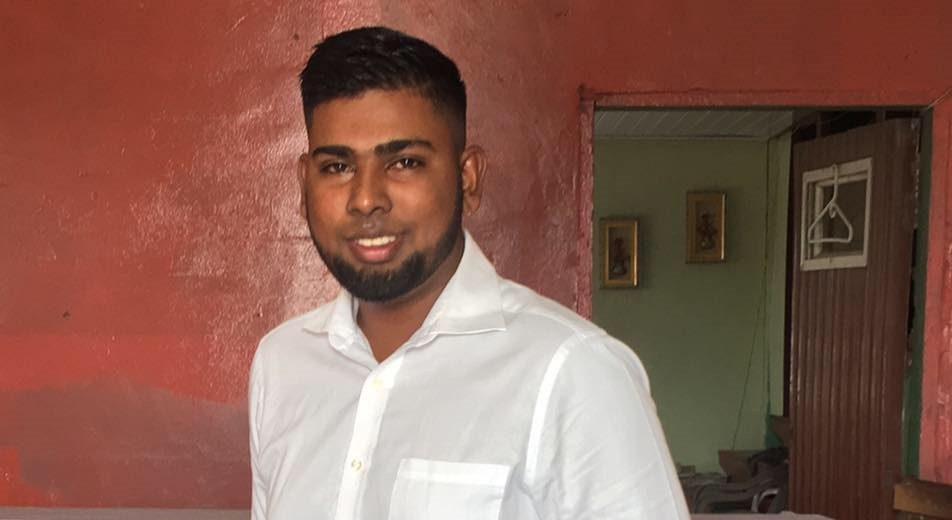 Sookdeo at approximately 08:15 on Tuesday was busted by an on-duty prison officer. 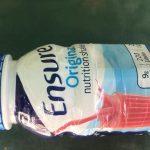 According to what BIG Smith News Watch has been told, Sookdeo is employed by the Ministry of Home Affairs as a Data Entry Clerk and is detached to the Lusignan Prison on the East Coast Demerara.

He on Tuesday reported for work and upon entering the compound at the gate, a search was conducted on his person and belongings.

In his haversack, prison officers came upon an ensure bottle. It was examined and was found to be stuffed with marijuana.

When the substance was weighed, it was found to be 80 grams. Sookdeo was told of the allegations and cautioned. He later admitted to owning the substance.