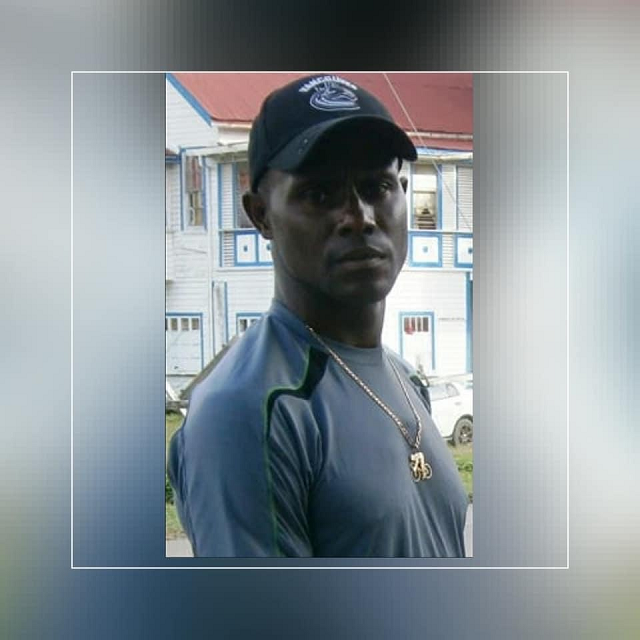 The Standard Operating Procedures and best practices of a private hospital in Berbice could be called into question after sports enthusiast Wilbert Benjamin died hours after they handed him over to the Georgetown Public Hospital.

On Monday an ambulance attached to the Anamayah Hospital located on the Corentyne Berbice attempted to transport Benjamin who was in a coma to the Georgetown Public Hospital. However, halfway through their journey from the Corentyne, it was observed by the staff of the hospital on board the ambulance that they did not have enough oxygen available in the tank which was hooked up to the patient. They were forced to return to the hospital; however by the time they returned to the Eastern end of the Berbice River Bridge,  they realsied that the bridge was closed to facilitate the passage of ocean-going vessels.

The popular businessman and sports enthusiast, succumbed early Tuesday morning at the georgetown Public Hospital. He was a patient at the hospital following an accident back in August on the Hampshire Public Road.
“After they said they had to transfer my brother to Georgetown to do the surgery, I told them to transfer him as early as possible. They took him in the ambulance and were headed to Georgetown, but shortly after leaving the Anamayah Memorial Hospital they turned back, and then told us that there wasn’t enough oxygen in the tank. Then they told us that we have to wait because the Berbice Bridge is closed. All this time my brother was shutting down. By the time we reach to Georgetown, my brother was already brain dead, so even if the surgeon was there to do the surgery, nothing could’ve been done to save him,” the man’s brother said.
The 49-year-old owner of Benjamin Fitness located at Fyrish Village, Corentyne, was an overseas-based Guyanese who was spending time in Guyana and taking care of his business.
According to family members, Benjamin was riding on the public road as part of his daily morning training routine, sometime back in August, when he was struck down by a hire car that swerved into his path. As a result of the collision, the man fell to the ground and was left in an unconscious state.
However, he was taken to the Anamayah Memorial Hospital where he regained consciousness, underwent two CT-scans, and subsequently was told he was fine.
Gary Benjamin, a brother of the deceased, said after his sibling was discharged from the hospital, he began complaining of constant headaches. A third scan was done at the Anamayah Hospital, and it was revealed that Wilbert Benjamin had suffered internal brain damage and a cracked skull.
“They kept my brother there for so long and after so many weeks, on Sunday last they told us that my brother fell into a coma and would recover within three days.”
According to Gary Benjamin, he was told by doctors at the Anamayah Hospital that his brother would have to be transferred to St. Joseph Mercy Hospital to undergo a surgery. However, when the family reached at the Hospital, they were told that the surgeon was not in the country.
He was then transferred to the Georgetown Public Hospital yesterday evening where he succumbed hours later.
Share on Facebook Share
Share on TwitterTweet
Share on Pinterest Share
Share on LinkedIn Share
Share on Digg Share
Related tags : BIG Smith News WatchGuyana Police ForceLeroy SmithMan dies shortly after ambulance transporting him runs low on OxygenMinistry of Health