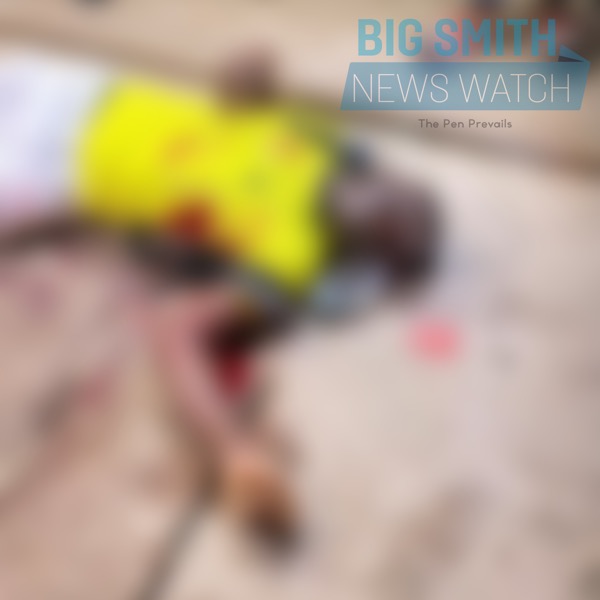 Two young men from East LaPenitence Georgetown were on Saturday night ambushed and shot in Linden leaving one of them dead and the other injured.

BIG Smith News Watch has been informed that the two left Georgetown late yesterday and commenced a journey to Linden where they were to meet with a young lady who they were both communicating with.

Once in Linden, Calvin and Delron went to purchase chicken and he, Calvin, contacted the female friend to inform her that they were in Linden.

The young lady then advised the young men to catch a boat from the McKenzie shore and cross the river to the Wismar shore which they did. Once on the other side of the river, the female friend was again contacted, this time by Delron.

The young lady directed the two to walk to Sunflower street and they followed the instruction which directed them to cross a bridge then through a short cross street.

Delron received another call from the female who told them to turn around because she was sending a car for them, they again followed her instruction and shortly after they saw the car pulled up, as Delron approached, a male opened the front passenger door and shoot at him while another male open fire on them also.

Calvin ran for cover leaving Delron behind, the assailants then rejoined the car and escape from the scene.

Calvin received two gunshot wounds on the left and right lower arm, he was escorted to the Linden Hospital Complex where he was admitted a patient and would be transferred to the Georgetown Public Hospital Corporation for surgery.

Delron body was examined and by doctors there several gunshots wounds were seen. The police also recovered a quantity of 9 mm spent shells.

The body was then escorted to the Linden Hopital Complex where it was examined by the doctor on duty, who pronounced him dead on arrival.

No arrests has yet been made in connection with the murder and attempted murder.