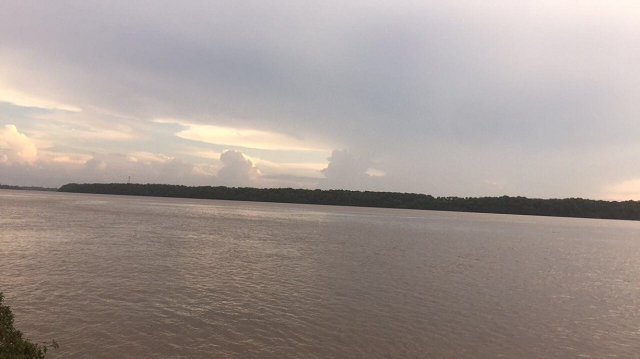 An incident in the Pomeroon River has claimed the life of a so far unidentified man who’s small wooden boat collided with a tree.

BIG Smith News Watch has been informed that the man who was reportedly under the influence while driving his boat, slammed into the tree just after 12:30 on Sunday in the Dredge Creek area.

As a result of the impact, the man received severe facial disfiguration.

His lifeless remains were said to have been found some half hour after the incident occurred.

He was taken to the hospital where doctors confirmed his death.