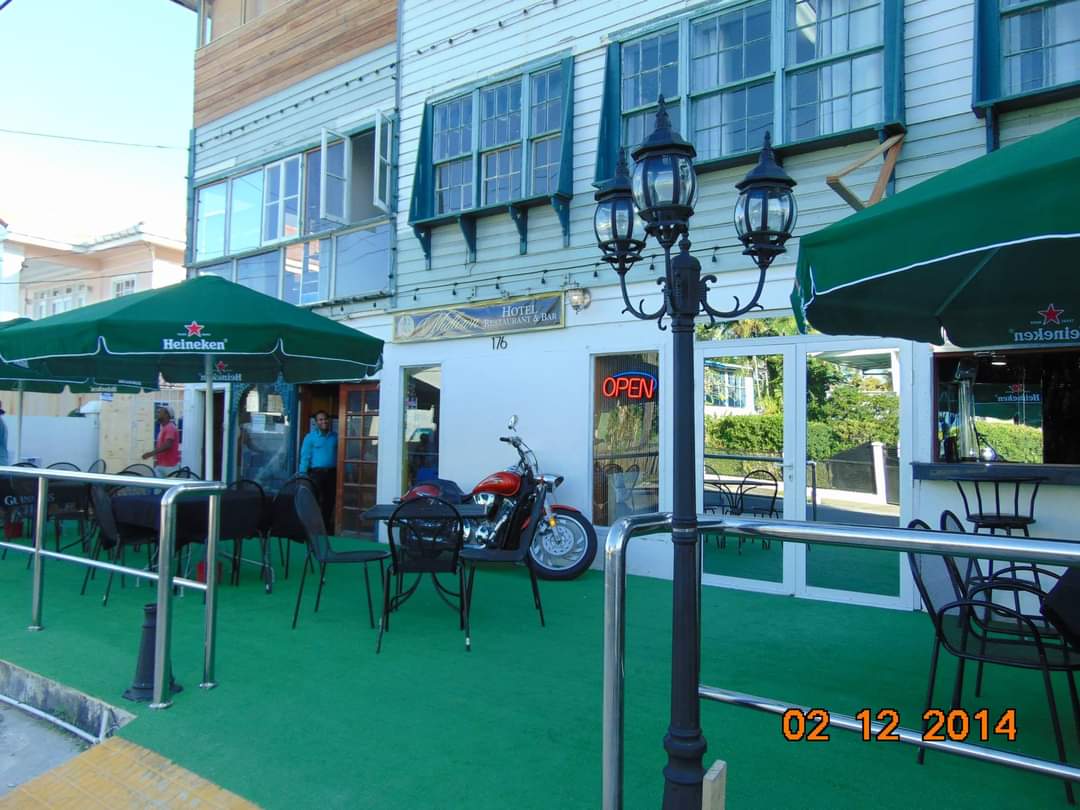 The Guyana Fire Service this evening saved the Midtown Hotel Restaurant and Bar on Middle Street from going up in flames.

The fire which from all indications started in one of the rooms appears to have set according to sources at the fire department.

“The police are on the scene because we suspect that it is not a normal fire and that is all that I can say to you right now” BIG Smith News Watch was told.

The source also confirmed that a number of mattresses and towels were apparently used to set the fire and at least four rooms were damaged.