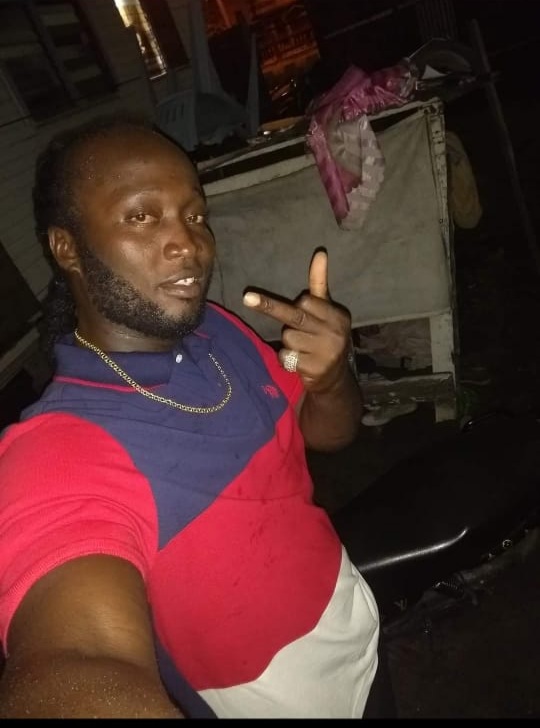 Another man, Derryck Favourite was on Monday charged with gunning down a 60-year-old building contractor back in 2020.

Favourite along with 25-year-old Daniel Parris called “Black Boy”, a miner of ‘D’ Field South Sophia, Georgetown, who was charged back in February, appeared before Chief Magistrate Ann McLennan at the Georgetown Magistrates’ Courts.

The men who are jointly charged were not required to plead to the indictable charge which stated that while being in the company of each other, on December 7, 2020, at Garnett Street, Kitty, Georgetown, they murdered Peter Gonsalves, during the course of a robbery.

They were remanded to prison until May 4, 2021, for reports. According to reports, while in custody, Parris confessed to the murder and even took detectives to a location in Kuru Kuru on the Linden/ Soesdyke Highway, where the now dead man’s stolen motorcycle was recovered.

Investigations disclosed that Gonsalves was the owner of a black and white XR motorcycle bearing registration number CJ 600 and valued at $450, 000. He was proceeding along Garnett Street when he was approached by the now accused.

The gunman shot him several times after which he fell to the ground. Further information revealed that after the victim fell, he was relieved of his motorcycle by the man who was a pillion rider.

Gonsalves was pronounced dead at the scene by Emergency Medical Technicians.

Last month, the Director of Public Prosecution (DPP), Shalimar Ali-Hack withdrew the same murder charge against 28-year-old Kacey Heyliger of 42 Shell Road Kitty, Georgetown. This was after Parris confessed to the murder and implicated Favourite.

Heyliger was previously charged with the 2018 murder of America Street, Georgetown moneychanger Shawn Nurse called ‘Fabulous’ who was gunned down while plying his trade.

Following a Preliminary Inquiry in the Magistrate Courts, the charge against him was discharged due to insufficient evidence.

In 2017, Parris was sentenced to 18 months’ imprisonment after pleading guilty to a robbery charge.