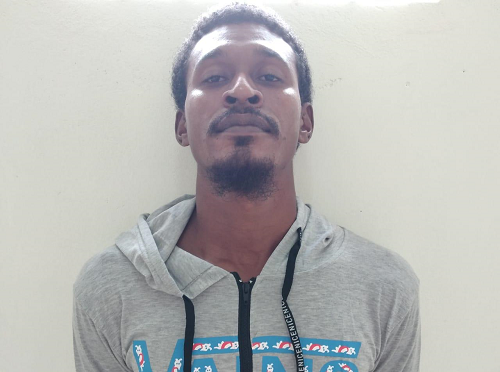 30-year-old Royston Dazzle of 124 South Sophia, Greater Georgetown was granted bail in the sum of $ 300.000 when he appeared before Magistrate Crystal Lambert in the Bartica Magistrate Court late last week. Dazzle is charged with the alleged rape of an 11-year-old girl.

He was not required to plea to the charge which stated that between August 2020 and May 2021 at a location in Region 7 Cuyuni-Mazaruni, he engaged in sexual penetration with a girl below the age of 16.

Based on the facts of the matter, the child reported the incident to her mother and stated that Dazzle raped her on several occasions in the past but the mother then scolded the child on the assumption that she was making up the story.

It took another relative who the child confided in, to bring the matter to the attention of the police who investigated and instituted the rape charge. The child was also taken for a medical examination.

Dazzle will make her next court appearance on June 11, 2021.